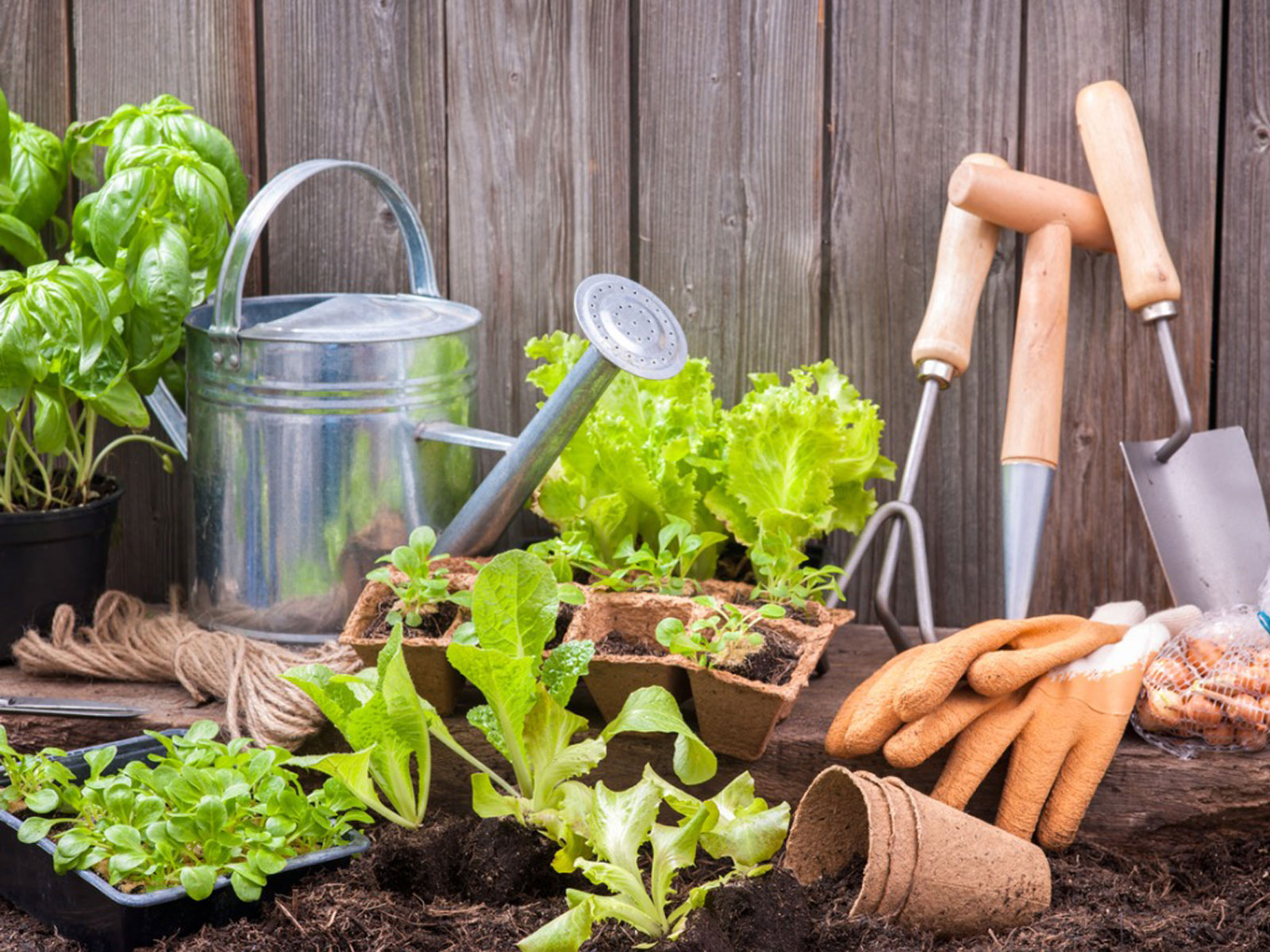 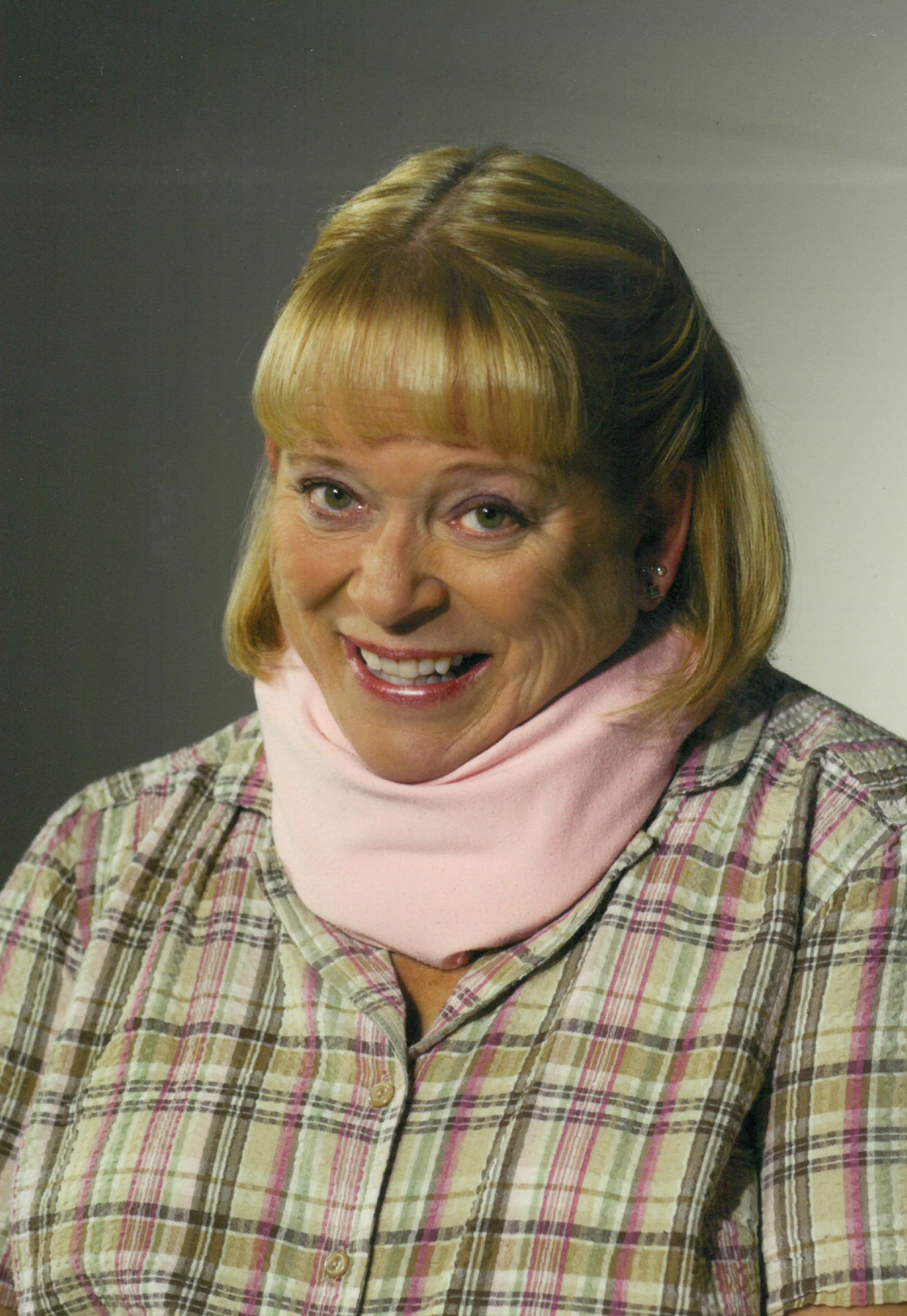 Carol J. Sandhofer, 70, passed away after a 20 year battle with Parkinson’s Disease and other underlying health issues on Sunday, July 24, 2022. She was born on December 25, 1951, in Appleton, the daughter of Joseph and Lois (Schultz) Sandhofer. Carol’s parents moved to New York, and in 1968 she returned to Wisconsin with her family after her father’s death. She graduated from Appleton East, the Class of 1969. Carol was fun loving, light hearted, and great to be around. She loved her dogs, enjoyed gardening and golfing.

Carol was preceded in death by her parents; step-father: Robert Dawson; and a step-brother: Larry Dawson.

A private family service is being planned for the fall. Inurnment will be in Highland Memorial Park, Appleton.

Carol’s family would like to extend a heartfelt thank you to Jack Shafer, a friend who helped care for her over the last two years, and her neighbors Jim and Paula.

To order memorial trees or send flowers to the family in memory of Carol Jean Sandhofer, please visit our flower store.