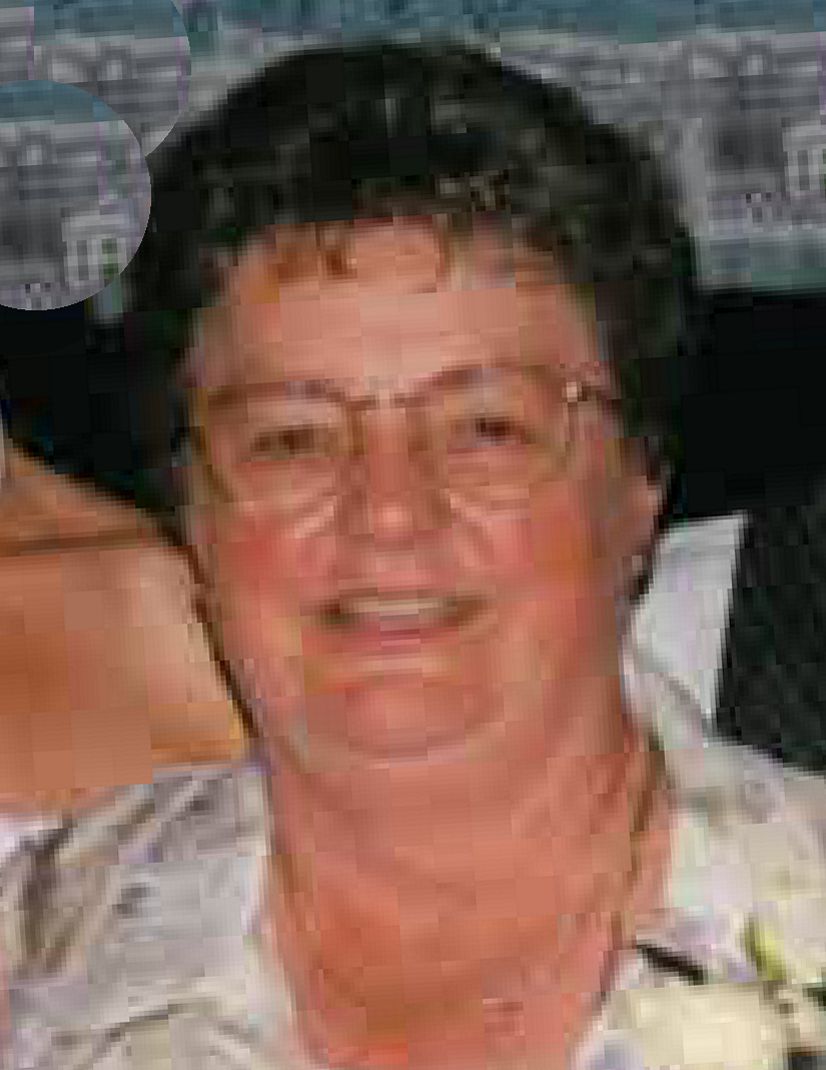 Jim and Carol raised their family of eight children in Appleton. In addition to all the busyness of raising eight children, Carol also enjoyed her Thursday morning women’s bowling league, Saturday night couples bowling with Jim, her bridge club and many years of volunteering at Sacred Heart Church and Grade School. Carol also enjoyed many family trips ‘up north’ to Lost Lake and Star Lake. In later years, Carol, Jim and David enjoyed trips throughout the United States and volunteering together at the St. Joseph Food Program in Menasha. Mom loved working puzzles, reading books and watching the birds in her yard. She also rarely missed a Brewers, Badger football or Packers game.

In addition to her parents and her husband, Jim, Carol was preceded in death by her sisters and brothers in law, Lorraine (Werner) Fahl, Lois (Al) Jakubek, Jeannette (Donald) Jaskolski, and Rosemary (Bill) Gosz. Also predeceasing Carol were her in laws Jerry (Marion) Kavaney, Patricia (Larry) VanRooy, Mary Corsmeier and John Peters.

The visitation for Carol will be held at Sacred Heart Catholic Church at 222 E. Fremont St., Appleton, WI on Thursday, February 24, 2022 beginning at 1pm with a funeral mass to follow at 3pm. In lieu of flowers, the family asks that you either donate to the American Cancer Society or to St. Joseph Food Program in Menasha, WI.

The family would like to thank the staff at Appleton Retirement Community for the care and attention they have shown Carol and David over the past several months. They would also like to extend appreciation to the nurses, doctors and other medical staff at St. Elizabeth Hospital and St. Paul Elder Services for taking care of mom over the past couple of weeks and days.

Due to the serious health condition of an immediate family member, the family asks that all who share in the celebration of Carol’s life please wear a mask.

To order memorial trees or send flowers to the family in memory of Carol Peters, please visit our flower store.