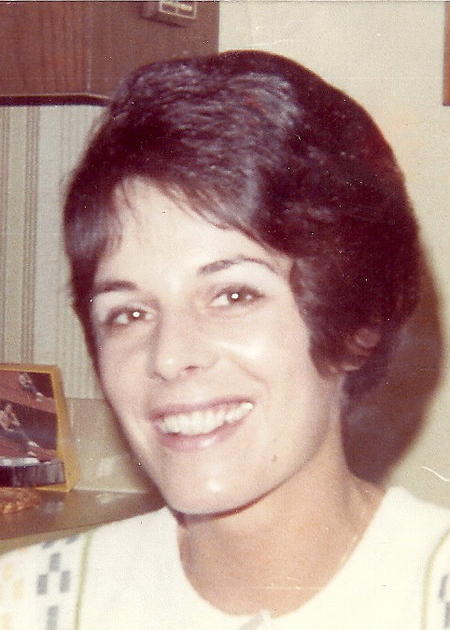 Carol Ann Harbeck, age 66, passed away peacefully on April 4, 2011, surrounded by her loving family. She was born in Green Bay, on January 26, 1945, the daughter of the late Robert and Lorraine (Prelipp) Sorensen. She graduated from Appleton High School in 1963. She married her first husband, Jay Hoover, in June of 1965, with whom she had four children. Their first son Dougie died in 1971 at the age of three due to cancer. Her husband Jay passed away in August of 1975, as the result of a car accident. She bravely raised her children by herself for fifteen years, until she met Ray Harbeck. They were married on October 13, 1990. They moved from Appleton, to Las Vegas, Nevada, in 1997. Carol loved to read, spend time with family, swim in her pool, and loved her dogs Furbie and Nikki (who passed away in 2004) more than anything.

A memorial service for Carol will be held at 1:00 p.m. on Saturday, April 16, 2011 at the WICHMANN FUNERAL HOME with Rev. Dennis Ellisen officiating. The family will receive friends at the funeral home from 11:00 a.m. until the time of service. In lieu of flowers, donations may be made to your local Animal Humane Society.

Carol's family would like to extend a sincere thank you to Dr. Prabhu of Red Rock Medical Group and the staff at Valley Hospital Medical Center MICU for all their care for Carol.

To order memorial trees or send flowers to the family in memory of Carol A. Harbeck, please visit our flower store.