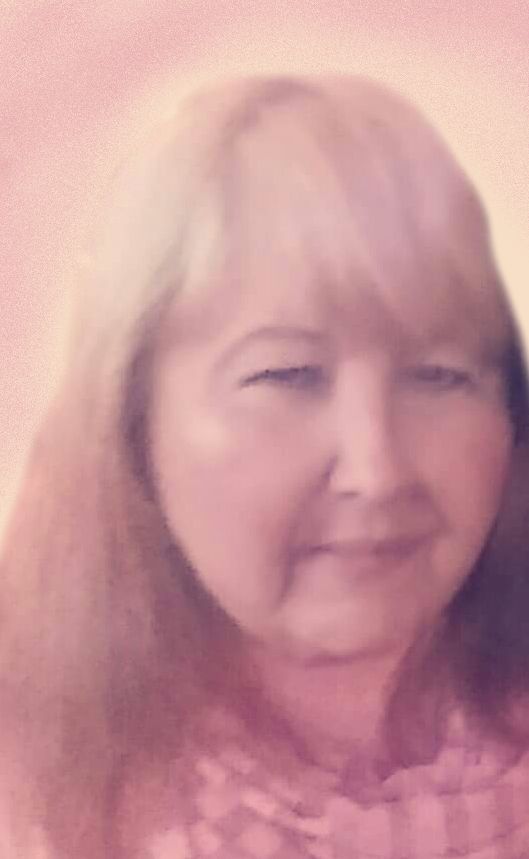 Carol A. Guyes, age 71, of Kimberly, passed away at St. Luke Hospital in Milwaukee on July 18, 2016. Carol was born on April 8, 1945, in Kaukauna, to the late Conrad and Inez (Van de Hei) Hostettler. She married James Guyes on June 16, 1967, in Kaukauna. Carol was employed at the Kaukauna Hospital for many years. She enjoyed the time spent with her family, especially her grandchildren and great grandson.

Memorial services will be at 11:00 a.m. on Friday, July 22, 2016 at JANSEN FARGO FUNERAL HOME, 204 E. Kimberly Avenue, Kimberly. Friends may call directly at the funeral home on Friday from 10:00 a.m. until the time of services. Online condolences may be offered at www.wichmannfargo.com

To order memorial trees or send flowers to the family in memory of Carol A. Guyes, please visit our flower store.