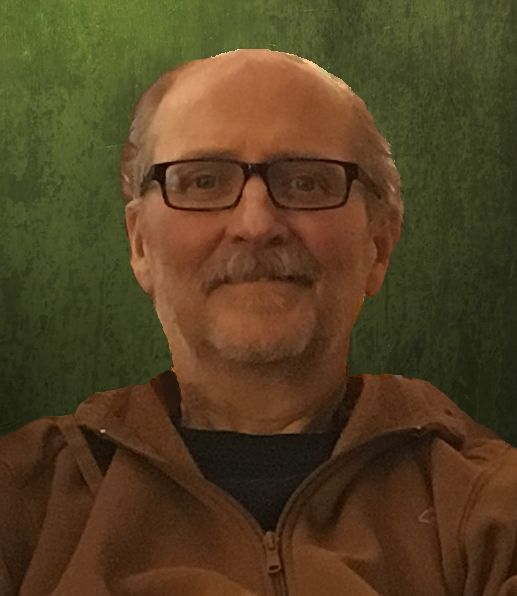 Carl Leonard “Tibby” Tibbens, age 60, passed away peacefully on Sunday, March 18, 2018, with his family by his side at Cherry Meadows. Carl was born in Kansas on August 27, 1957, son of Carl Sr. and Beverly (Harter) Tibbens. Growing up in a military family, Carl traveled the world but ultimately graduated from Gwinn High School in Michigan in 1976. After high school he earned his certificate in auto body painting at Northern Michigan University. In 1990, Carl married his love, Tina Elliott, in Appleton. They would have celebrated their 28th wedding anniversary on March 23rd.

Carl spent over 30 years with Pierce Manufacturing. He was an avid golfer and enjoyed building old muscle cars. Carl was a lifelong huntsman, who finally tagged his first Buck this last season in Pennsylvania. Above all, Carl loved the time he spent with his family, friends and co-workers.

Carl is survived by his wife: Tina (Elliott); his parents: Carl Sr. and Beverly Tibbens; his children: Sabrina (Mike) Roethe, Katrina (Pete) Dachelet and Clayton Kloehn; his grandchildren: Connar, Madalyne and Olivia; as well as his mother-in-law: Janis Elliott. He is further survived by other in-laws, relatives and many friends. Carl was preceded in death by his sister: Kathy LaFave; and his father-in-law: Bernard Elliott.

The funeral service for Carl will take place at 4:00 p.m. on Saturday, March 24, 2018, at the WICHMANN TRI-COUNTY CHAPEL, 1592 Oneida St., Menasha. A time of visitation will be held from 1:00 p.m. until the time of service. Online condolences may be expressed at www.wichmannfargo.com. In lieu of flowers, memorials in Carl's name to the Thedacare Hospice Foundation (www.thedacare.com) are appreciated.

To order memorial trees or send flowers to the family in memory of Carl Tibbens, please visit our flower store.