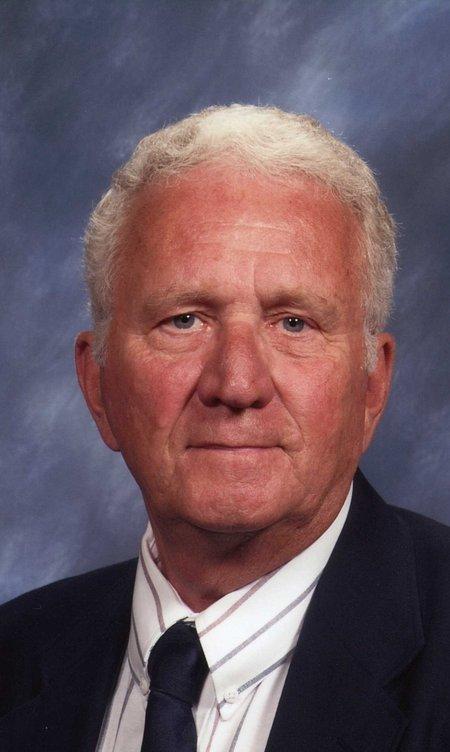 Carlton “Carl” Heimmermann, 73, Appleton, passed away on September 26, 2013 after a 6 year battle with Vascular Dementia. Carl was born on February 26, 1940 in Appleton WI to the late Joseph and Genevieve (Werner) Heimmermann. He was a graduate of Appleton High School Class of 1958 and attended Fox Valley Tech. On June 12, 1962 he married the former Lucy Drexler and she preceded him in death in 2005. He served his country as a member of the US Army. Carl was employed with Miller Electric for 38 years until he retired in 2000.
He will be sadly missed by his children Brian, Waukesha, Dan (Claudia), Columbus Mississippi and their daughter Lucie, brothers and sisters, Eunice (Sylvester) Vanden Hogan, David (Ruby) Heimmermann, sister-in-law Mert Heimmermann, brother-in-law Dan Van Boxtel, dear friends Deb Hulsey and Bob and Mary Ellen Eggert, sister-in-law Corinne (Harry) Ebmeier as well as many other relatives and friends
He was preceded in death by his parents, brother Joseph Heimmermann and sisters, Germaine Van Boxtel, Georgine Gengler.
Mass of Christian Burial for Carl with be Tuesday October 1, 2013 at Sacred Heart Catholic Church, 222 E. Fremont Street in Appleton at 11:00 am with Fr. Rene' Balbero officiating. The family will receive relatives and friends on Tuesday from 9:30 am until the time of the service. Online condolences may be expressed at www.wichmannfuneralhomes.com.
In lieu of flowers, a memorial fund has been established. The family would like to thank the staff and nurses of Grand Horizons, Appleton, Darboy Assisted Living and Southern Care Hospice for the wonderful care given to Carl.

To order memorial trees or send flowers to the family in memory of Carl Heimmermann, please visit our flower store.