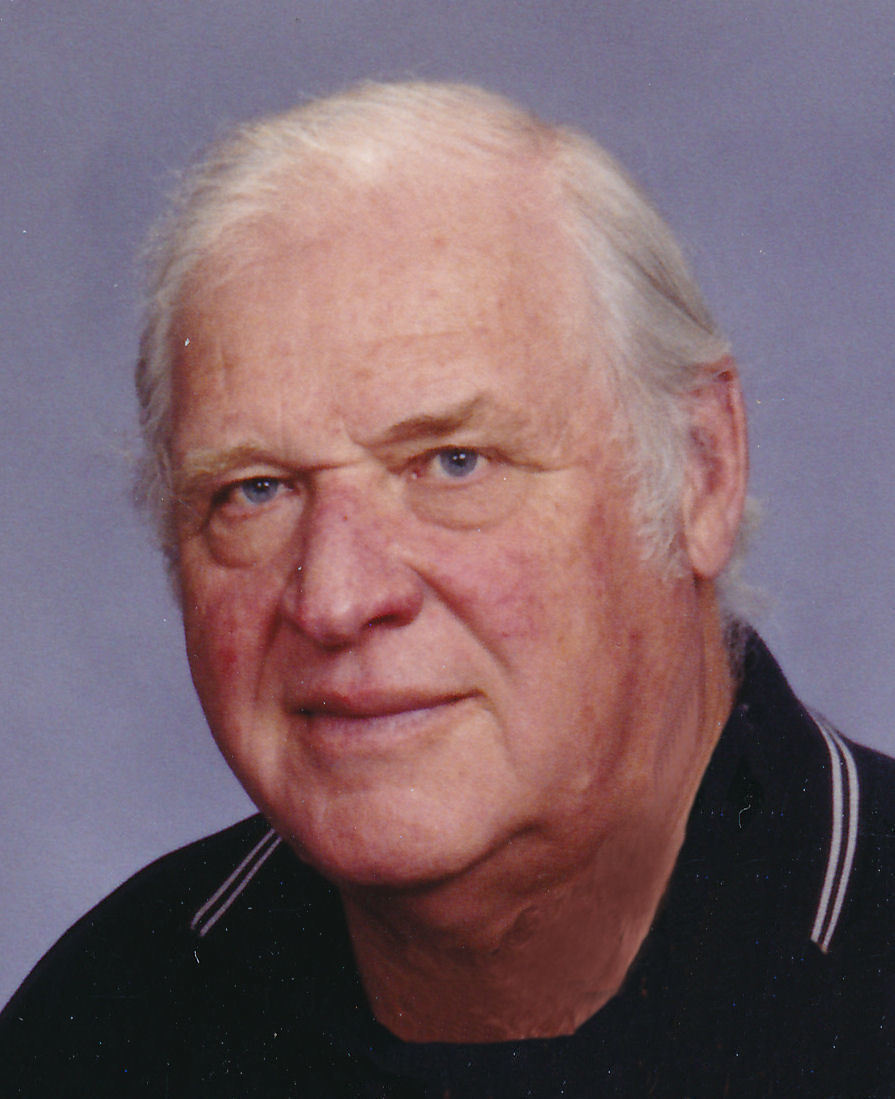 Carl F. Radtke, age 82, of Bonduel, passed peacefully on February 9, 2015, surrounded by his family at Appleton Medical Center, from complications due to an infection. He was born in Appleton, Wisconsin, on November 15, 1932, the only child of the late Carl Henry and Mabel (Koehnke) Radtke. Carl was united in marriage to Mary L. Reinhardt on August 2, 1962, in Waukegan, Illinois. Spending most of their married years in Appleton, Carl and Mary eventually left the city to reside near the quiet south shore of Shawano Lake.

Carl was a 1951 graduate of Appleton West High School. He was employed by both Quaker Bakery and the Appleton Sinclair gas station, prior to his 43-year career at Miller Electric. He retired in 1994.

An avid fan of fast pitch softball, Carl spent many years as first baseman for both the Miller Electric and Hide-a-Way bar teams. Boating was also a passion with he and Mary; they spent much time together fishing the waters of Shawano Lake. He also enjoyed woodworking, tending to his yard, jaunts to the local casinos (or “work” as he called it during his retirement years!), and attending the sporting events of his grandchildren. Carl was also the owner/booking agent for Radtke Enterprises, booking polka events for more than 45 years. His love of polka brought music to many ballrooms in Northeastern Wisconsin for people to enjoy.

Carl is survived by his wife of 52 years, Mary; son, Daniel (Angela) Radtke, Lodi, Wisconsin; daughter, Kristine (Brian) Cairns, Krakow, Wisconsin; grandsons, Cole Radtke, and Dalton and Drew Cairns. He was preceded in death by his beloved four-legged friend Nikki, who shall make the journey to the afterlife by his side.

Funeral services will be at 1:00 p.m. on Friday, February 13, 2015, at WICHMANN FUNERAL HOME, 537 N. Superior Street, Appleton. There will be a visitation at the funeral home on Friday from 11:00 a.m. until the time of services. In lieu of flowers, a memorial has been established in his name. Interment will be in Highland Memorial Park, Appleton. The family would like to express their gratitude to the doctors and nurses of the 3rd floor at Appleton Medical Center. Their compassion and care were a great comfort during our difficult time. Online condolences may be offered at www.wichmannfargo.com

To order memorial trees or send flowers to the family in memory of Carl F. Radtke, please visit our flower store.