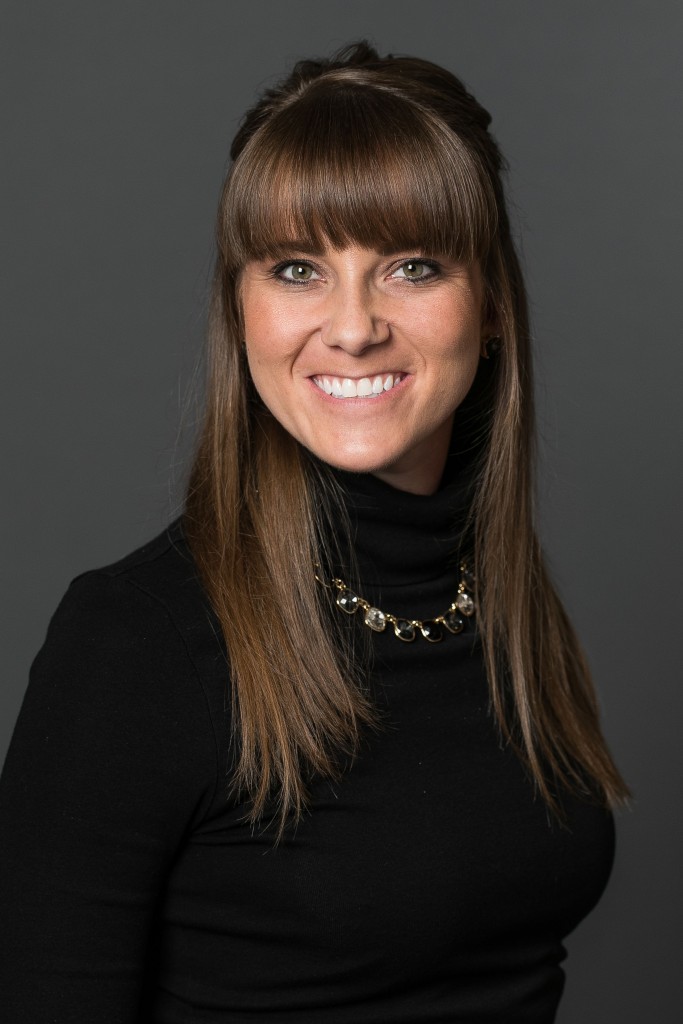 Callie Allyce Zipple, of Kenosha, was 32 when her battle with cancer ended on Thursday, September 12, 2019. She was born on August 23, 1987, to Jim Zipple and Kathy Palmer in Marshfield, WI. Callie was united in marriage to Shane Hintz on February 3, 2018. Callie had the most beautiful smile that could light up a room – she was one of a kind. She was strong, smart, loving, caring, thoughtful and fun. Callie was very independent but was never about herself, her beauty was inside and out. She reveled in everyone’s accomplishments and celebrated with them. Callie was encouraging at every stand. She was a straight shooter and did not like to waste time on inconsequential things, she wanted what she did to matter. Callie attended Xavier High School where she was a member of the State Champion soccer team in 2005 and enjoyed being a band nerd playing the clarinet. Her love of music continued throughout her life, especially Christmas tunes. She earned a Bachelor’s of Science degree from St. Norbert’s College. Callie was excited about her career in Human Resources (HR) where she worked as a Field Services Director at the Society of Human Resources Management (SHRM). Callie played an integral role in building the podcast “Honest HR” from the ground floor. She provided insight and direction for young professionals in the HR field and was excited about the next step.

She was preceded in death by her grandparents Adolph and Luella Zipple and Arthur and Eleanor Palmer.

A Celebration of Life gathering for Callie will begin at 1:00 PM on Saturday, September 21, 2019 at the WICHMANN FUNERAL HOME, located at 1592 Oneida St., Menasha. Inurnment will be in Riverside Cemetery. Family and friends are invited to gather at the funeral home on Saturday from 1:00 PM until the 4:00 PM service, with Rev. Wendy Wirth-Brock officiating. A memorial is being established in her name.

Thank you so much for your prayers, emotional and financial support during the last few months. Callie and her family were humbled by the outpouring of support from family, friends and co-workers. We greatly appreciate every message and donation received.

To order memorial trees or send flowers to the family in memory of Callie Allyce Zipple, please visit our flower store.