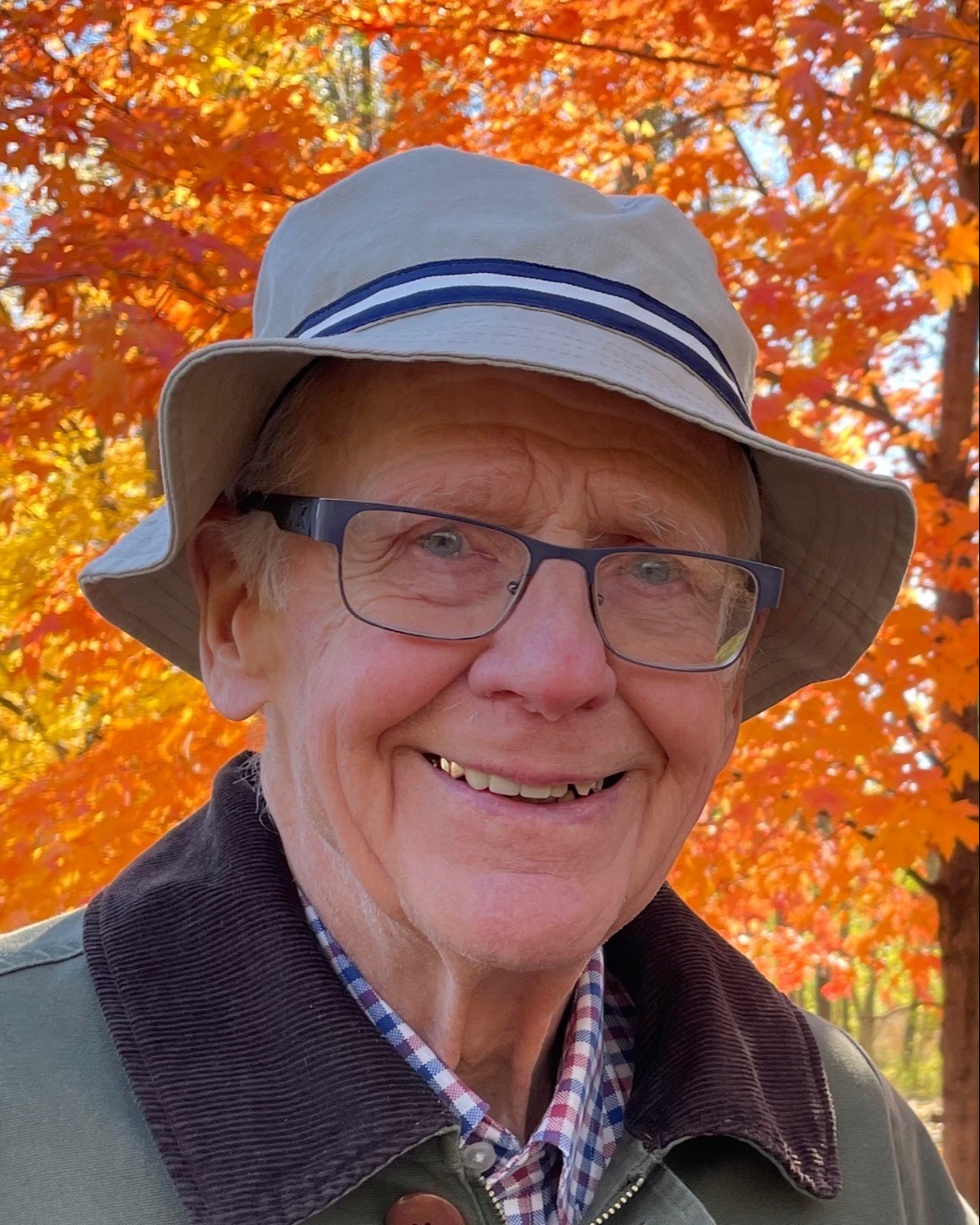 Brooks George Dodd, born October 30, 1933 in Orange, New Jersey to George and Margaret (Brooks) Dodd, died early on the morning of January 10 in Golden Valley, Minnesota, surrounded by his three sons. He was a long-time resident of Appleton, Wisconsin.

Brooks spent his early years in West Orange, New Jersey, before attending and graduating from the Loomis School in Connecticut. His summers were spent at Camp Calumet, a seven-week summer camp in Maine, first as a camper, and later as a cabin counselor. He attended Middlebury College where he ran cross-country, and graduated with a degree in Chemistry in 1955. After college, Brooks spent 2 years in the US Navy as a medical corpsman assigned to the Marines. He then went to Harvard Business School, where he did a group project on the paper industry, before graduating in 1959. Upon graduation, he set out on a career in the paper industry, a career which ultimately brought him to the Fox Valley.

He started as a foreman on a paper pulp line in Longview, Washington. He developed a love of mountaineering there, and climbed many ice-covered peaks including the pre-eruption Mount St. Helens. Longview was also where he met his first wife, Anna Faye (Gustafson), whom he married on June 23, 1962. They had two sons, David and Jeffrey, before moving to East Orange, New Jersey in 1965, when he took a job selling paper pulp all over the world. In 1968 they moved to Appleton, where their third son Paul was born, and Brooks sold products used by the paper industry throughout the upper Midwest.

In addition to traveling for work, Brooks traveled with his family all over North America, camping on the way. When his sons were out of the house, he and Anna Faye expanded their travels, visiting family members in Latin America, Asia, Africa, and Europe. Brooks retired in 2000 to take care of Anna Faye, who passed away in 2001.

In 2003, Brooks married Betty Leisering. Together they prepared taxes for senior citizens and traveled all over the US visiting family. Betty passed away in 2018. Brooks lived alone for a few years before moving to Minnesota to live with his son Paul and his family.

Brooks' ties to the paper industry led him to an early interest in recycling, something he was always proud of. When working for a pulp manufacturer in the '60s, he found a way of marketing a waste product from the production process that generated more income for the company than the sale of pulp. And in the '70s Brooks saved the family's cardboard and scrap paper in an old playpen, dropping it off at a paper mill for recycling, until the City of Appleton started its own recycling program.

Brooks was an active volunteer, as a Boy Scout leader, a Sunday school teacher and council member of his church, and a host parent for A Better Chance. After retirement he prepared taxes for seniors and served free lunches at a local church.

Brooks is survived by his three sons and their families: David and his partner Catherine Sickle of Appleton; Jeffrey and his wife Mary (Birdsall) of Dousman, WI, and their adult children, Matthew and his fiance Abby Tanner of Denver, CO, and Julianna and her partner Matthew Johnson of Dallas, GA; and Paul and wife Brooke (Johnson), and their daughters Adeline and Lily Anna, all of Minneapolis, MN.

Funeral Services for Brooks will be held at 11:00 AM on Saturday, January 21, 2023, at Wichmann Funeral Home, located at 537 N. Superior Street in Appleton, with Rev. Brian Bankert officiating.   Full military honors will follow with burial taking place at Riverside Cemetery in Appleton.  Visitation will be held at the funeral home on the morning of the service, January 21, beginning at 9:00 AM.

To order memorial trees or send flowers to the family in memory of Brooks G. Dodd, please visit our flower store.