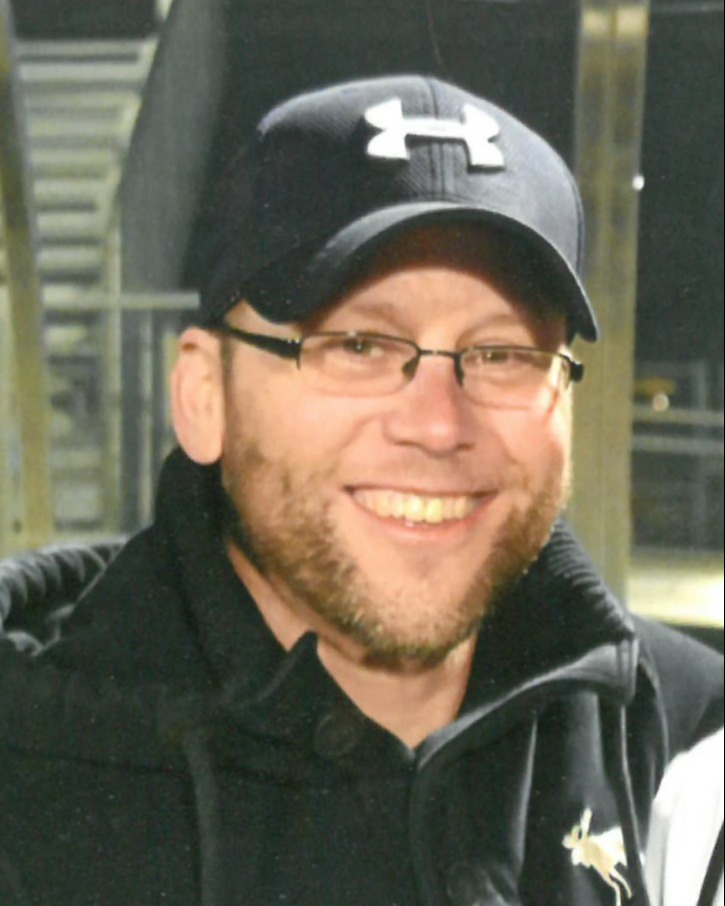 It is with sad hearts, we share with you the loss of Brian Ray Komp, age 53, on January 19, 2023. Brian’s passing was due to complications caused by recent health issues. Brian was born in Appleton, Wisconsin, where he spent his entire life. He was an avid hunter and fisherman who enjoyed any time spent outdoors. He passed his love of hunting and fishing on to his son, Kyle, and his nephew, Eli. Brian spent many hours in the woods, in a boat, or on the ice. He truly loved nature and found great happiness in taking in the beauty of our natural surroundings.

Brian worked at Akrosil for 19 years and most recently at Intertape Polymer Group (IPG). He is described as having a very positive attitude and an extremely strong work ethic. Brian was always a very hard worker who could be counted on. During his career he made many friendships.

Brian is preceded in death by his son, Kyle, his father Ron, and his grandparents Ray and Audrey Wiese, and Edwin and Mary Komp. His surviving family members include his mother Beverly Komp, and siblings Laurie (Brian) Rusch, Craig (Twila) Komp, and Scott (Katie) Komp. He is also survived by his nephews and nieces: Chloe, Eli, Calvin, Harrison, Mia, and Maci.

A visitation for Brian will be held on Thursday, February 2, from 6 PM to 8 PM, at Wichmann Funeral Home, 537 N. Superior St, Appleton.

To order memorial trees or send flowers to the family in memory of Brian Ray Komp, please visit our flower store.