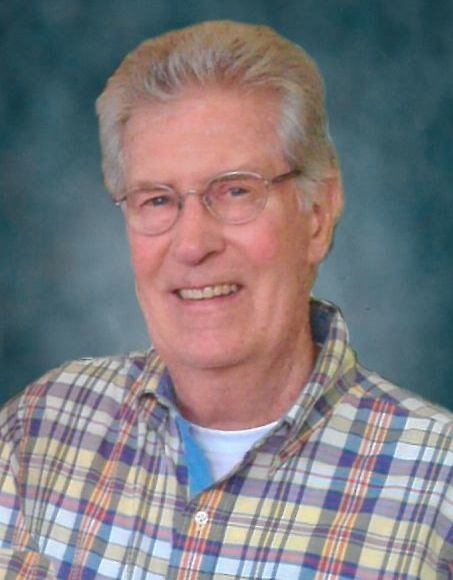 Dr. Brian C. Painter, 75, passed away peacefully surrounded by his family at home on January 5, 2017. He was born the first son of Dorothy and Fred Painter in Urbana, Illinois on June 21, 1941. Brian was a 1959 graduate of Ottawa High School, Ottawa, Illinois where he excelled in football and track. He held the school broad jump record for 21 years and competed at the state level in relays all four years. Brian is in the Ottawa Hall of Fame for being a member of an undefeated football team. Also while in high school Brian played the trumpet and participated in band trips.

Brian next attended the University of Illinois at Urbana-Champagne where he was a member of Alpha Kappa Lambda Fraternity. He went on to earn his Doctor of Dental Surgery from the University of Illinois at Chicago in 1965. Upon to receiving his D.D.S. degree Brian enlisted in the United States Air Force and served as a Captain and a dentist at Castle Air Force Base in Atwater, California. After completing his service Brian returned to UIC to earn his specialty education in Pediatric Dentistry. He practiced in Naperville, Illinois for over 28 years, serving and healing the children of the area with strong, caring hands and genuine compassion. He and Shirley relocated to Sherwood, Wisconsin in 1998 and resided there for the remainder of his life.

Dr. Painter was a healer and an Eagle Scout to the core; kind, courteous, helpful and reverent. He served his country, his church, his community and his family. As a father he loved coaching soccer through the Park District, being the starter at swim meets, teaching his children to ski and sail and passing on his outdoor skills through many camping trips. While living in Naperville Brian was a member of Knox Presbyterian Church where he served as an Elder and taught Confirmation classes. He was a member of the Lions, the Illinois Dental Society and the Chicago Dental Society. He served as co-President of the Maplebrook II Swim & Tennis Club. Brian was also a friend to many, including those who vacationed with the Painters at ski parks, beach vacations and camping trips. Family and friends were always
welcome.

He is preceded in death by his parents.

A Witness to the Resurrection and Celebration of Life service will be held on Friday, January 13, 2017 at WICHMANN TRI-COUNTY CHAPEL, 1592 Oneida St., Menasha, Wisconsin. Visitation will be from 3:00 pm to time of service at 5:00 pm.

A memorial in Brian Painter's name will be established by Shirley Painter.

Online condolences can be made at www.wichmannfargo.com.

To order memorial trees or send flowers to the family in memory of Brian C Painter, please visit our flower store.