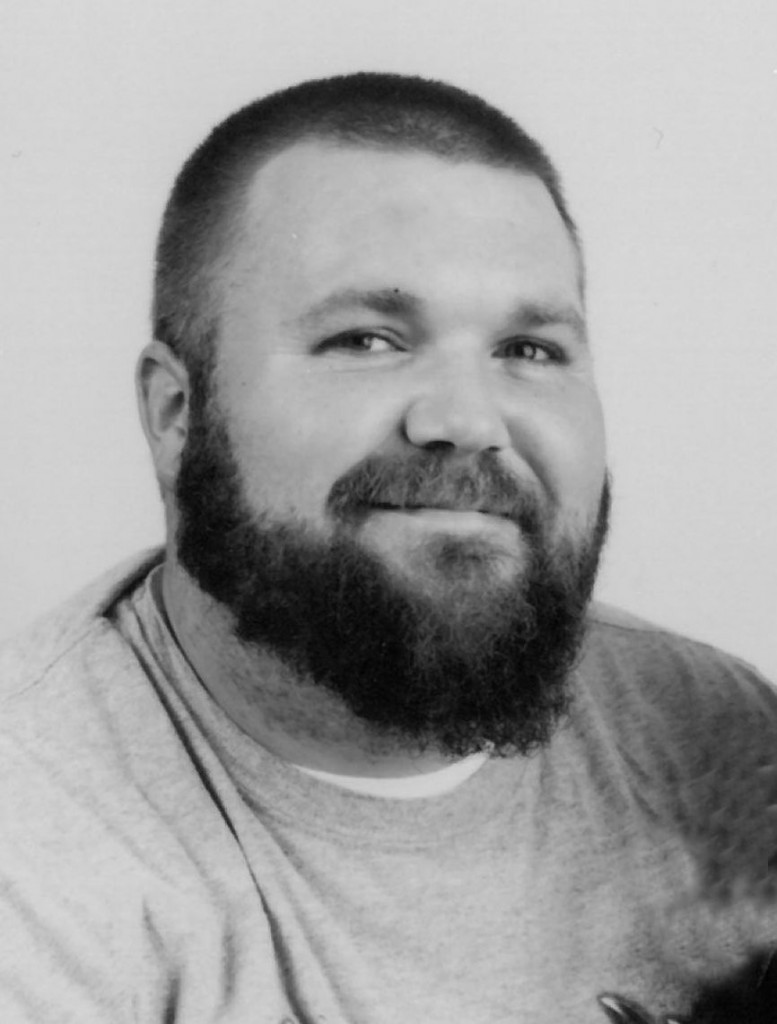 He was preceded in death by his grandparents: Donald (Gretchen) Schoepke, Mary (Ron) Rank, David Siebers, and an uncle, Lee Siebers.

A time of visitation will be held from 1 p.m. until 4 p.m. with a time to share memories at 4 p.m. on Saturday, October 28, 2017 at WICHMANN FUNERAL HOME, 537 N. Superior St. Appleton. Online condolences may be expressed at www.wichmannfargo.com.

To order memorial trees or send flowers to the family in memory of Bret Schoepke, please visit our flower store.