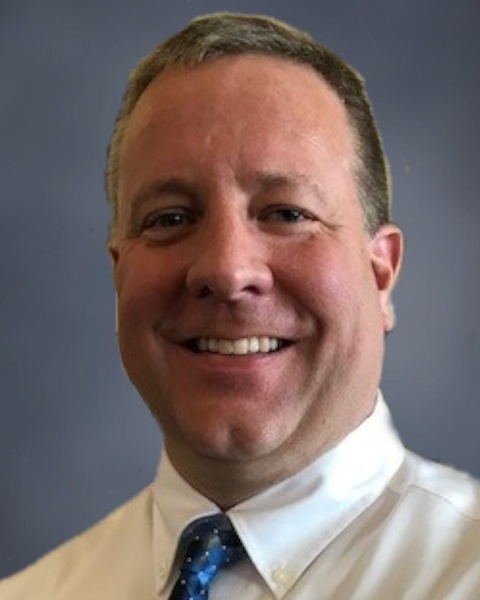 He was born August 7, 1970, to Ron and Diane Bailey, in Appleton. After graduating from Appleton East High School, he attended UW-Eau Claire, where he earned his degree in Marketing. His career was spent as a Customer Service Representative working at Curwood/Bemis and most recently Kundinger Fluid Power in Neenah. Brent always enjoyed family gatherings and outdoor activities. He liked watching baseball and football games, especially the Brewers and Packer but above all his son’s sporting events were his favorites.

In addition to being loved all of his life by his parents and sister, Brent was ever-devoted to his son, Joshua. Brent is survived by his parents, Ron and Diane Bailey, sister Dana Bailey (Jake Siler), son Joshua and his mother Jacci, and several aunts, uncles, and cousins.

He was preceded in death by his grandparents, Marlyn and Sally Bailey, and Kenneth and Ruby Niemuth.

Services will be held at 6:00 PM on Thursday, September 22, 2022, at Grace Lutheran Church, located at 900 N. Mason Street in Appleton.  Rev. Dan Luett will officiate, and Brent will be placed at rest in Highland Memoria; Park.  Visitation will be held at the church on Thursday from 3:00 PM until the time of the service.

In lieu of flowers a memorial fund is being established in Brent's honor.

To order memorial trees or send flowers to the family in memory of Brent R. Bailey, please visit our flower store.