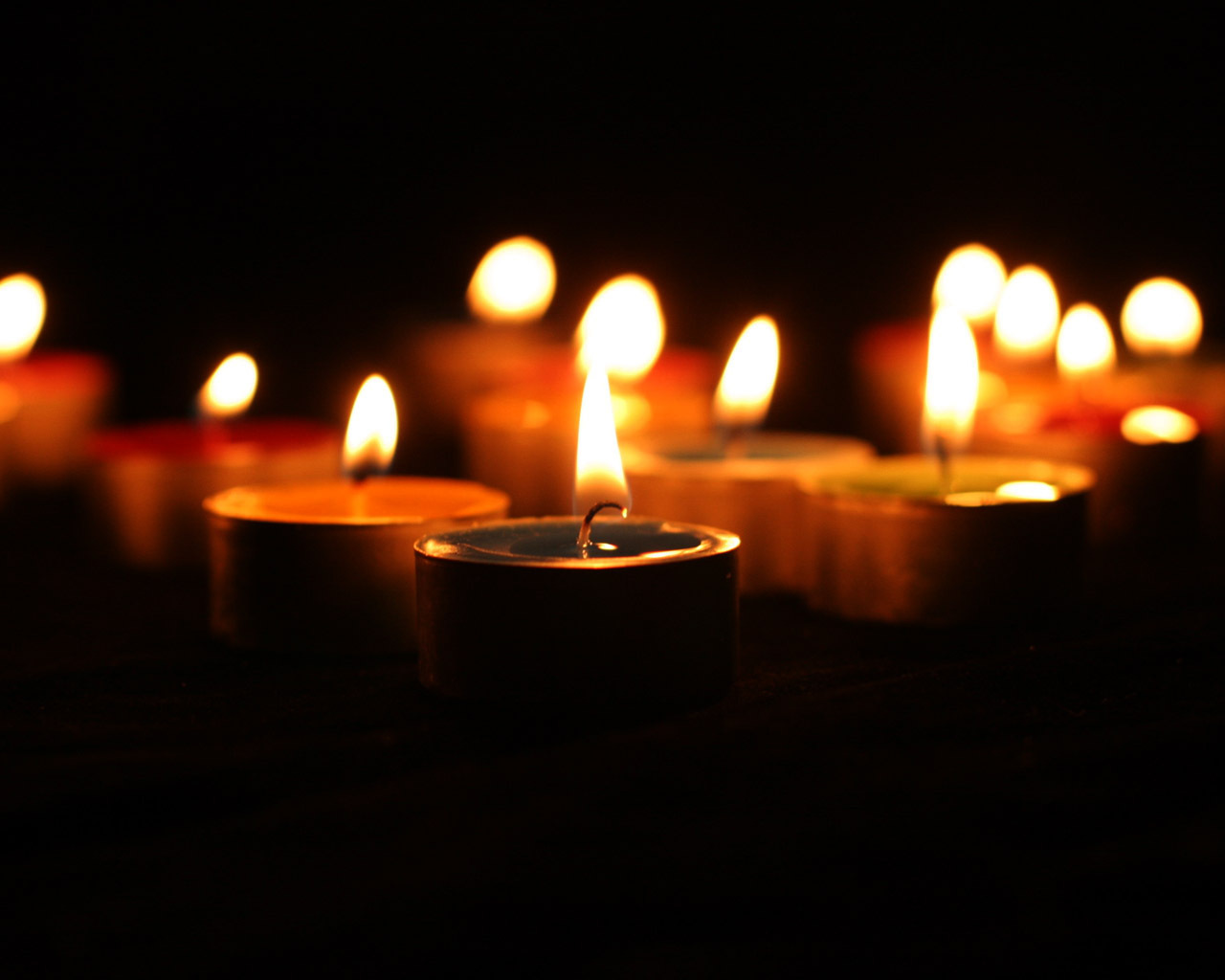 Beverly Roberts, 81, passed away at a local care facility on Thursday morning, June 12, 2014. Bev was born August 7, 1932, daughter of the late Lyle and Esther (Nieft) Baurain. For many years she was married to Livingston M. Roberts, who preceded her in death in 2001. Bev is survived by three children; two grandchildren; two sisters: Ginny (Mel) Kalwitz of Hortonville and Melody Schabo of Appleton; a sister-in-law: Jolene Baurain; and a brother-in-law: Wayne Wildenberg. She was preceded in death by her parents, her husband, brothers Lyle (Bernadine) Baurain and Steward Baurain; and sisters Lois (Dale) Julian and Blossom Wildenberg.

Rev. Roger McQuistion of Prince of Peace Lutheran Church will lead a service of comfort for the family at 7:00 PM on Monday, June 16, 2014 at the Wichmann Funeral Home, 537 N. Superior Street in Appleton. Relatives and friends are invited to gather at the funeral home on Monday afternoon from 5:00 PM until the hour of the service. Online condolences may be offered at www.wichmannfargo.com.

To order memorial trees or send flowers to the family in memory of Beverly A. Roberts, please visit our flower store.