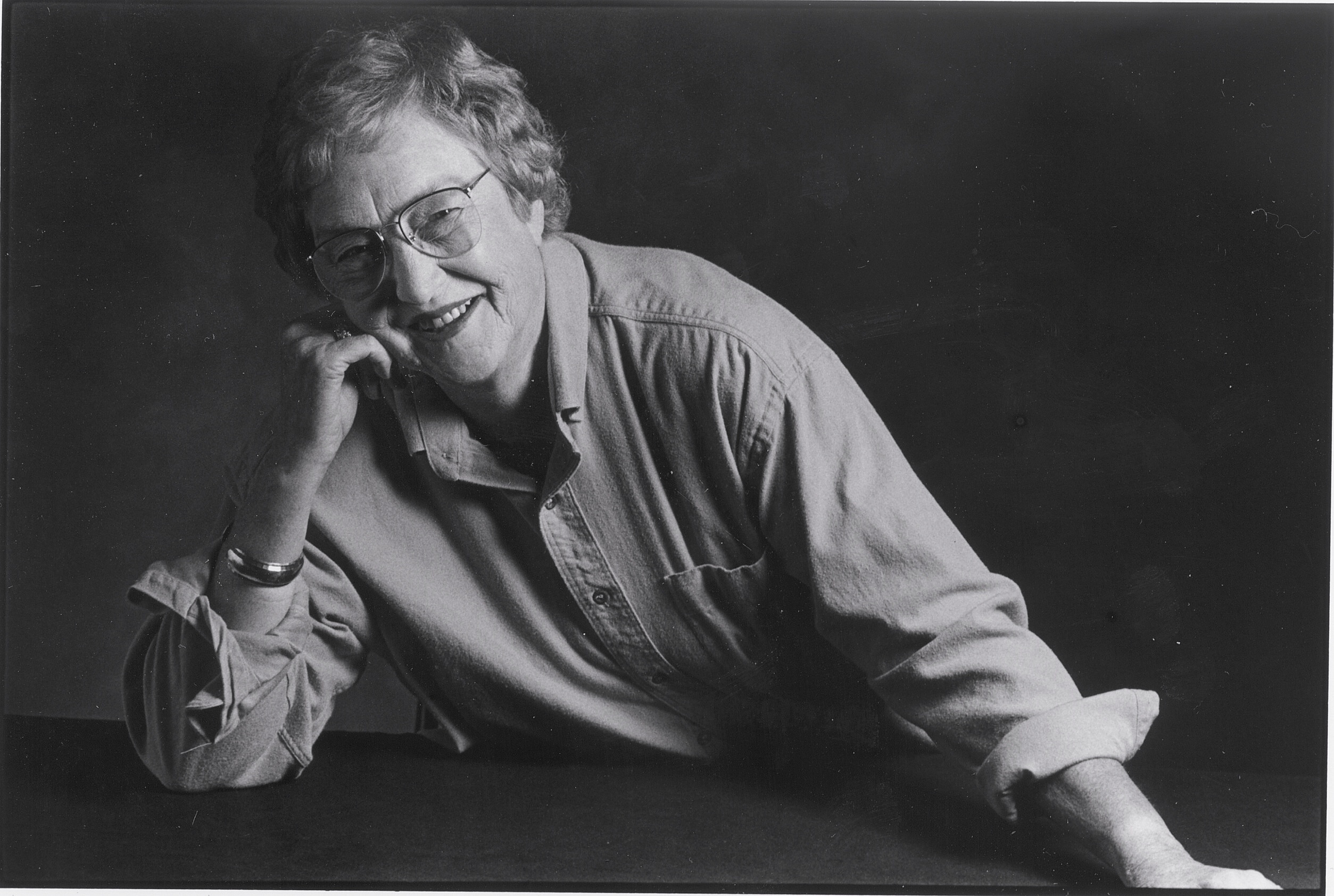 Bette Anne Froehlich, age 94, was called to her eternal home in heaven on Thursday, May 14, 2015. She was born on January 31, 1921 in Mexico, MO and was the first baby born at Audrain Medical Center. She was the eldest of the three children of W Neil Silliman and Ann Carter Burlingame. The young family soon moved to Quincy, IL where Bette graduated from high school and attended Gem City Business College. Eventually she enrolled at Valparaiso University, where she met Frederick Froehlich. The two were married on June 18, 1943 in State College, PA, while Fred was in the service and subsequently lived in Florida and Mississippi.

After WWII Fred graduated from the Valparaiso University School of Law and the young couple decided to return to Fred's home state of Wisconsin. They visited various cities and chose Appleton as the place they wanted to settle, based on its thriving business community and the presence of Lawrence University. This is where she became an avid Packer fan, attending many games at Lambeau Field. She enjoyed the variety of music that Appleton had to offer, especially at the PAC and later in life the band concerts at Pierce Park.

Traveling was another joy of Bette's life. She was able to travel to six of the seven continents during her life. Bette also went on many cruises with her son Tom. Door County and Sanibel Island, Florida held special places in her heart because of the memories she was able to make there.

Bette was preceded in death by her parents, a brother who died in WWII, and her husband of 50 years, Frederick Froehlich. She is survived by her son Thomas and his husband Victor Elam of Dallas TX, her daughter Anne and her husband Dean Baerbock of Appleton, her granddaughter Candice Lopez and great-grandson Patrick Lopez, her brother Charles Silliman of Branson, MO, and her very special friend Steve Freschl.

A memorial service for Bette will be held at 1:00 p.m. on Saturday, June 6, 2015 at FAITH LUTHERAN CHURCH, 601 E. Glendale Avenue, Appleton with a reception to follow the service. In lieu of flowers, memorial contributions may be given to the music endowment fund at Faith Lutheran Church. Memories and online condolences may be shared by visiting www.wichmannfargo.com.

Bette's family would like to thank the staffs at Brewster Village and Southern Care Hospice for all of their loving care.

To order memorial trees or send flowers to the family in memory of Bette A. Froehlich, please visit our flower store.