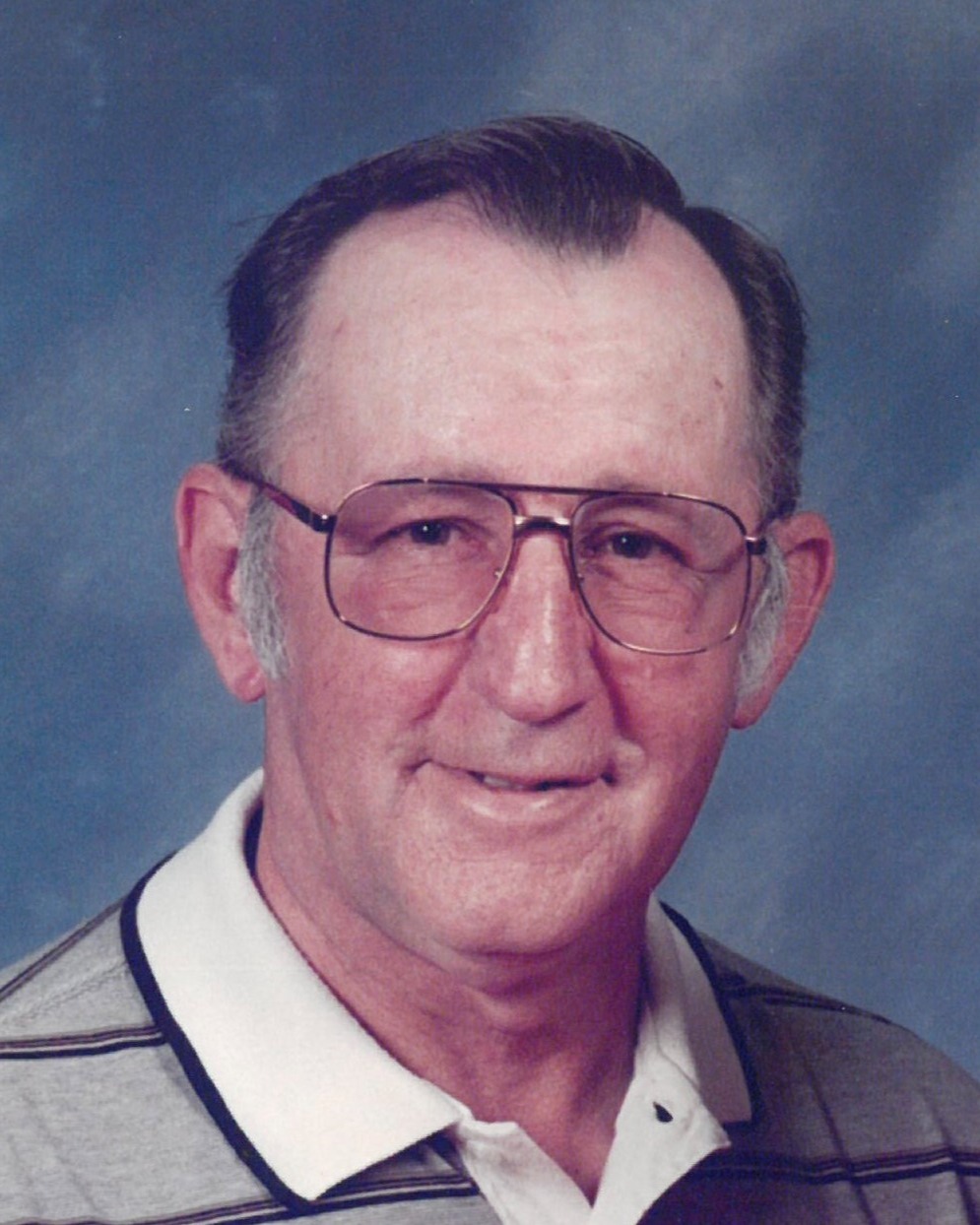 A 1959 graduate of Oshkosh High School, he went on to serve two years in the Navy aboard the USS Randolph Aircraft Carrier where he participated in the 1962 Cuban Missile Crisis. Ben strongly believed in life-long learning, and became a self-taught millwright, ending his career as a journeyman tool and die maker.  If it could be made, Ben could make it.

For many years Bernard and Kathi lived on 5 acres near Pickett. Ben’s love of nature led him to plant over 1500 trees, which became his personal woods. People often brought him trees to replant and mailed seeds and nuts to add to the woods or yard. Visitation for Ben will be held at St. Mary’s Catholic Church (312 S. State St., Appleton, WI 54911) on Monday, December 5, from 9:30 am to 10:30 am and will be followed by mass at 10:30.

Memorial contributions may be made in Ben’s name to St. Mary’s Catholic Church, Concern for Creation Committee.

To order memorial trees or send flowers to the family in memory of Bernard Keith Ruh, please visit our flower store.