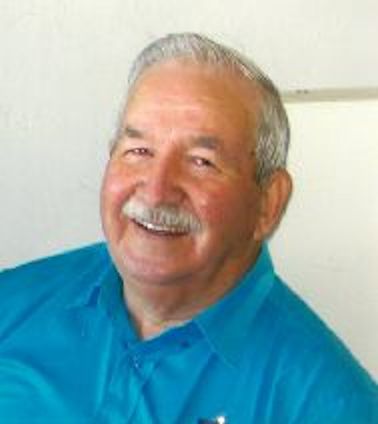 Passed away peacefully at home on October 27, 2017 with his family by his side at the age of 80. Barney was born on July 16, 1937 in Kaukauna to the late Albert and Josephine (nee Skenadore) Vanden Bloomer. Barney enjoyed hunting, fishing, and going for rides up north. He was known for playing the humstrum and playing the spoons while he was jigging on the dance floor.

Barney is preceded in death by his infant son Steven, son Daniel Joe, and his wife Jackie, brothers, sisters, other dear family members and friends too numerous to list but never forgotten.

Visitation will be held at Fargo Funeral Home, 400 W. Wisconsin Ave Kaukauna, on Saturday November 4, 2017 from 10:00 AM to 12 Noon. Funeral services at 12 Noon. Interment to follow at Holy Cross Cemetery. The family would like to extend a special thank you to his daughter Dawn for taking such good care of him and to the Thedacare at Home Hospice team as well. In lieu of flowers, memorials to the family are appreciated.

To order memorial trees or send flowers to the family in memory of Bernard F. "Barney" Vanden Bloomer, please visit our flower store.