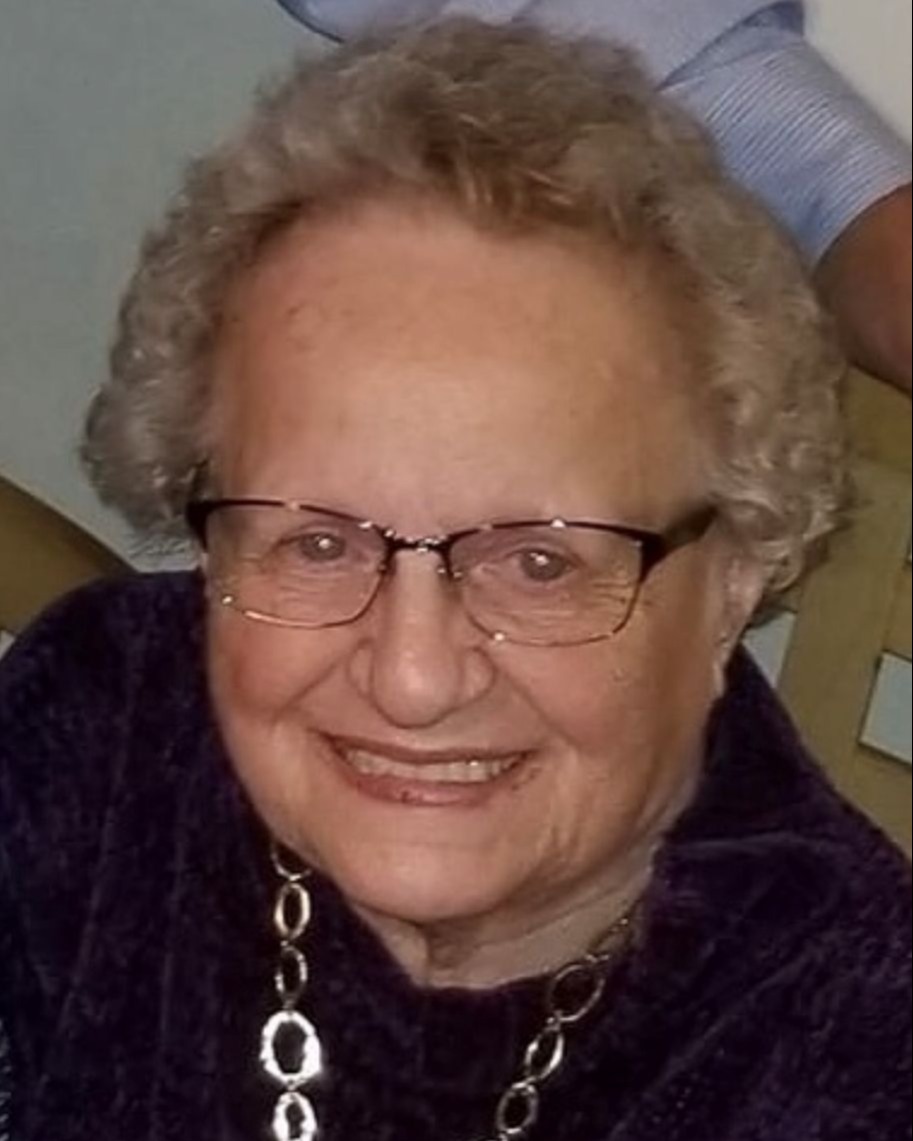 Barbara A. Wright, 93, passed away on Friday, November 25, 2022, at the Appleton Retirement Community. She was born on June 4, 1929 (Wabash, Indiana) to Paul D. and Hazel V. (Amber) Stone. Barbara was the youngest of seven children. On August 12, 1950, she married William O. Wright, and together they raised four children. Early in their marriage, Barbara graduated with a Bachelor of Science degree from Manchester College (1951) and taught for two years in the Sturgeon Bay School District. Barbara was very involved in their children’s activities, as a scout leader, active in PTA, transporter of excited snow skiers, and was very supportive in her husband’s work with the city of Sturgeon Bay.

Barbara was very family oriented, and the family enjoyed as much time together as possible. Barb and Bill were married for 54 years and were blessed with 17 grand and great-grandchildren. Visits from all members of her growing family were a cause for celebration, and Barbara was always very supportive of the kids’ activities and accomplishments.

Barbara was known for her welcoming personality, and she gathered friends everywhere she traveled. She enjoyed life and was up for nearly any adventure. In 1978, Bill and Barb purchased a Harley and together they rode to all four corners of the United States. They enjoyed traveling the U.S. and abroad, and traveled to Morocco with the Peace Corp. There they spent two years helping the Moroccan people.

A move to Appleton Retirement Community in 2017 allowed Barb to surrounded herself with friends. She could often be found participating in many activities, with bowling and volleyball being among them. Barbara was always up for friendly competition. At ARC, Barbara could participate in religious services; she was firm in her Christian faith and God was a big part of her life.

Barbara was preceded in death by her husband on March 8 in 2005, her parents, and five siblings, Robert, Josephine, Eugene, Mary, and Betty.

A memorial service is being planned for a later date.