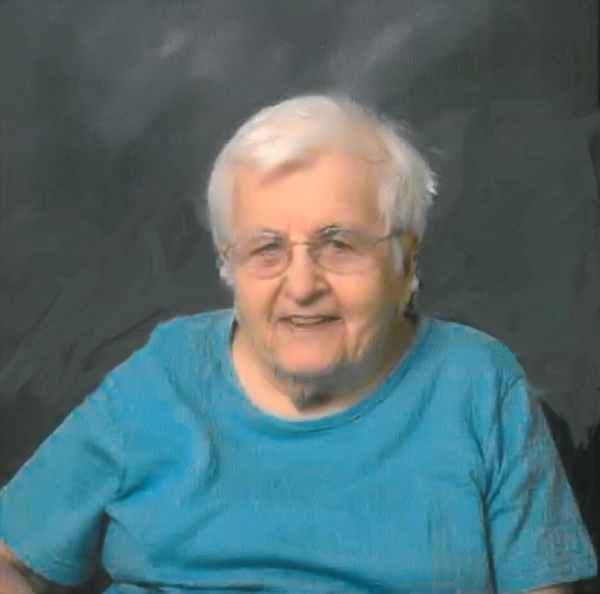 Barbara M. Porter, 94 years, passed away at St. Paul Home, Kaukauna on August 16, 2016. She was born January 25, 1922 to her loving parents David J. and Catherine (Kuborn) Porter in Kimberly, Wisconsin. She was a graduate of Kimberly High School and attended a business school in Milwaukee before she obtained work at Appleton Office Supply where she enjoyed 41 years of employment. She furthered her career by working at the Social Security Office for 5 years retiring in 1986.

Barbara enjoyed travelling to Hawaii numerous times showing off her favorite island, Maui. She travelled to Alaska by cruise ship and basked in the cool nature around her.

To order memorial trees or send flowers to the family in memory of Barbara M. Porter, please visit our flower store.