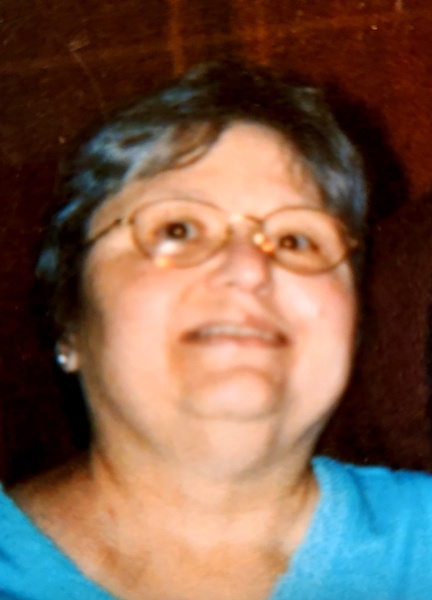 Barbara Jean (Heinz) McCrory, age 71 died on Tuesday, November 2, 2021.  She was born on November 15, 1949, to the late Vernon and Norma Heinz.  Barb Attended Menasha high school where she was a member of the swim team. She was united in marriage to Frederick McCrory on October 24, 1974, at St. Patrick’s Catholic Church, in Menasha.

Barb worked in the kitchen at Theda Clark Hospital.   She also worked at the Appleton Kmart and Walgreens for several years. For a while she was the hostess for the Harvey Pierre VFW on Richmond Street, where she always had a joyous laugh for everyone who came out for Friday night fish. She made lifelong friends at these jobs.  While she was a horrid card player, she often did well despite it.

Barb was preceded in death by her husband Fred McCrory and sibling Vernon Heinz.

A Funeral Service will be officiated at 11 AM for Barb on Saturday, November 6, 2021 at Wichmann Funeral Home,  Tri-County Chapel, 1592 Oneida St., Menasha, Wisconsin 54952.  Family and friends may visit at the funeral home from 9 AM to the time of service. Interment will be in Appleton Highland Memorial Park on Monday, November 8, 2021 at 1 PM.

The family would like to thank the Veterans Home at King, WI for their care provided to Barb.

Please leave a special message or condolences for Barb’s family below.

To order memorial trees or send flowers to the family in memory of Barbara J. McCrory, please visit our flower store.