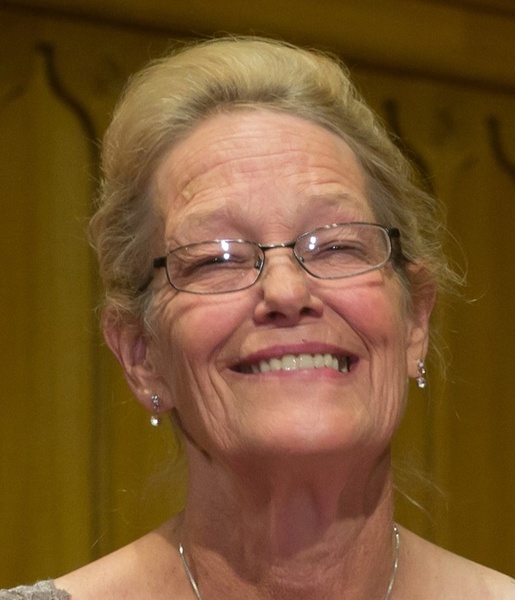 Barbara Ann Bucholtz, 70, of Menasha peacefully passed away on Wednesday, April 13, 2022 in her home following a courageous bout with cancer. On December 28, 1973, Barbara married Gary Bucholtz in which they enjoyed a 39-year marriage before his passing in 2012. In her final years Barbara found love once again with family friend Gary Storch, a kind and genuine man. Barb and “Storchy” would often be found playing cards, and talking about the good ol’ days.

A servant of the Lord, Barb lived her life being kind, giving and forgiving. She had an incredible ability of finding joy, love and happiness in even the worst of times. This family is truly less without her but greater because of her.

Barbara is survived by her four children: Gary Bucholtz Jr.; Andrew Bucholtz; Ryan (Michelle) Bucholtz; and Lauranne (Ryan) Neubert; grandchildren: Vincent and Jaden, and great-grandchildren: Aiden, Colton and Jordan. She is further survived by her brothers: David Bay, Todd Lloyd and sister Linda Bergman. Barbara was preceded in death by her parents Walter Bay, and Beverly Stockman, and sister Karen.

A celebration of Barb’s life will be announced at a later date.

To order memorial trees or send flowers to the family in memory of Barbara Ann Bucholtz, please visit our flower store.