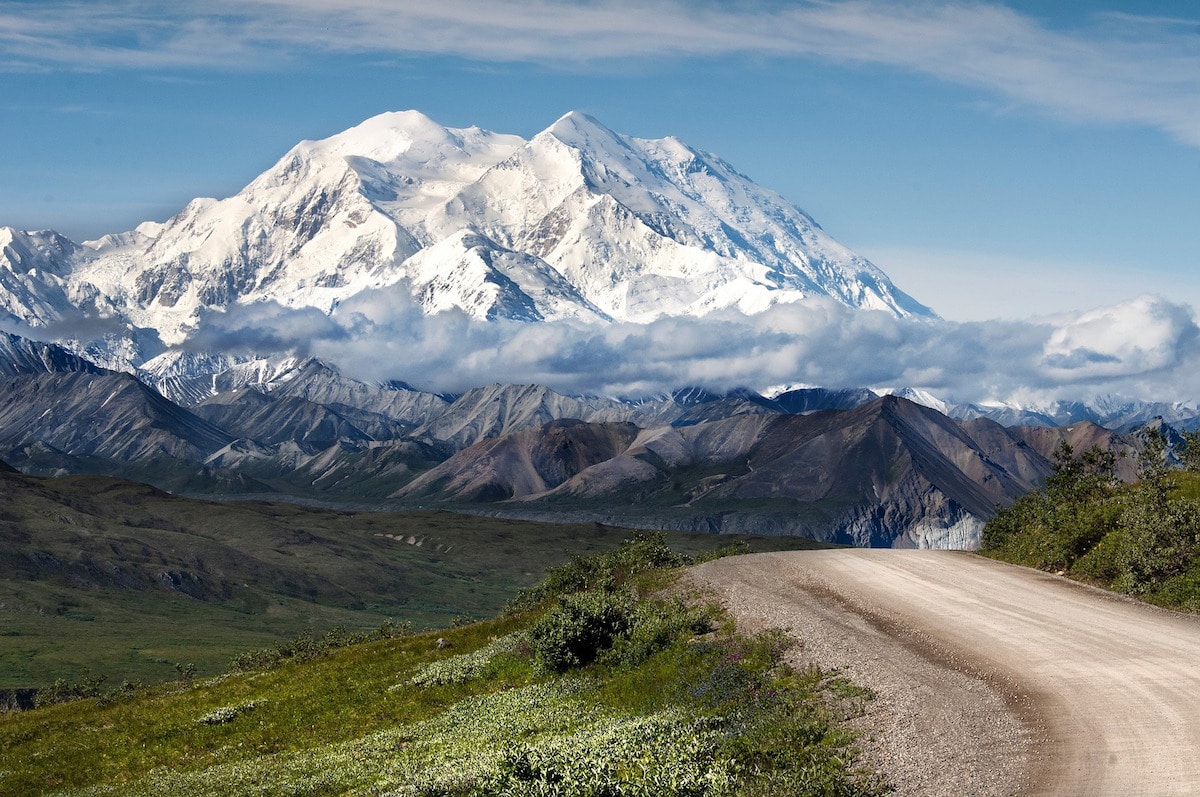 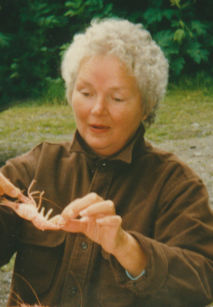 It is with great sadness that we announce the passing of our family matriarch and beloved mother, Audrey Hannemann.  She entered in Jesus’ loving care on Friday, July 1, 2022, with her daughter Michele at her side.  Audrey was born in Two Rivers on August 20, 1932, daughter of the late John and Martha (Schmidt) Mancel.  After attending schools in Two Rivers, she met the love of her life, Reiny Hannemann.  They married in 1951 and enjoyed nearly fifty years together.

Audrey was raised to have a strong faith, having regularly attended church where she sang in the choir. From 1956 until their retirement in 1982, she worked alongside her husband Reiny in the family owned greenhouse on South Oneida Street in Appleton.  Each year, they closed the business for two weeks to take the family on vacation out west, to Disney World, along with many other adventures.  She enjoyed fishing with Reiny, along with camping and traveling.  They took many trips to Alaska to visit their girls.  Much time was also spent at Reiny’s brother’s cottage in Waupaca.  She also loved to go to casinos – she said they were the one thing that kept her mind occupied and off of her difficult times.  She was able to remain strong in her faith because of home visits from her pastors, right up to the time of her passing.

The Christian Funeral Service for Audrey will be held at 3:00 PM on Sunday, July 10, 2022, at Riverview Lutheran Church, located at 136 W. Seymour in Appleton.  Rev. Dennis Belter will officiate and interment will take place at Highland Memorial Park.   Visitation will take place at the church on Sunday afternoon from 1:00 PM until the time of the service.   In memory of Audrey, a memorial fund is being established.

To order memorial trees or send flowers to the family in memory of Audrey S. Hannemann, please visit our flower store.