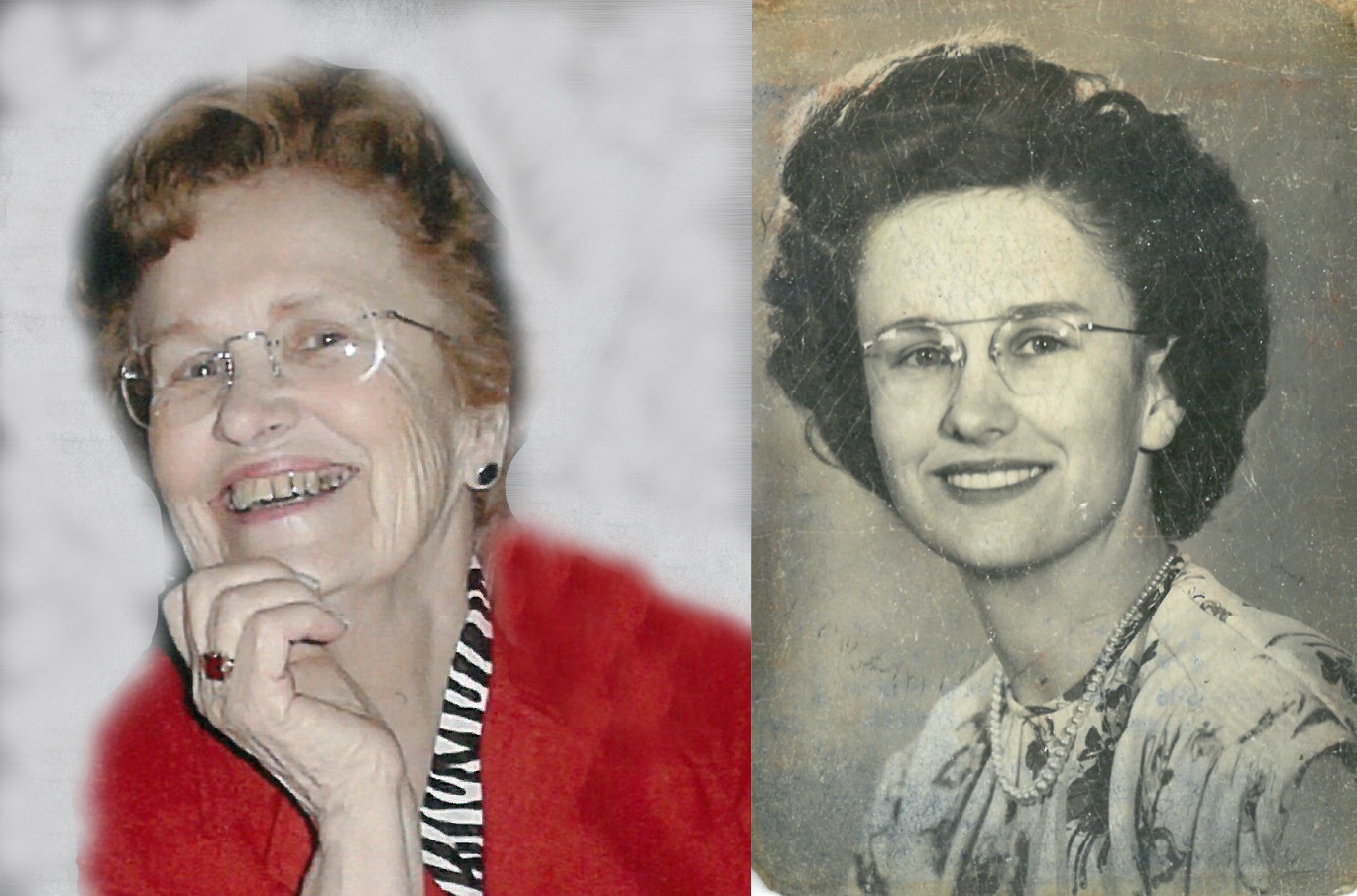 Arlene Opal Grose, age 98, passed away on Monday, October 21, 2020. She was born in Oshkosh on August 18, 1922, daughter of the late John and Anna (Berg) Redmond. Arlene graduated from Oshkosh High School in 1942 and attended Oshkosh State Teaching College. She married Richard “Dick” Grose on March 17. 1950 in Oshkosh. Arlene worked as a secretary for the Oshkosh School system until relocating with her family to Sycamore, Illinois, in 1970. Arlene returned home to Oshkosh in 2016 where she lived at Bella Vista and Lakeshore Manor.

Arlene was an avid bowler and ice skater. She maintained a 165 bowling average into her 80s and was even racing on ice skates in her 60s. Arlene loved to bake and was famous for her chocolate chip cookies and pies. She was a dog lover and had a special dog as a companion for most of her life. While living in Sycamore, Arlene enjoyed being the neighborhood caretaker for all the local children. She was the energizer bunny and found a way to make new friends everywhere she went. Part of that friendly nature was her ability to chat and chat without even taking a breath. Her ability to make friends lasted her entire life, even making close friends with her caregivers and resident staff members in Oshkosh.

She was preceded in death by her parents and siblings, Mert Redmond and Mary Redmond.

A private service will be held for Arlene as she is laid to rest with Dick at Lakeview Cemetery in Oshkosh.

The family wishes to profusely thank the nurses and staff at St. Croix Hospice, Bella Vista and Lakeshore Manor for all the exceptional care given to Arlene over the past four years.

In lieu of flowers, in honor of Arlene’s love of dogs, memorials may be directed to the Oshkosh Area Humane Society.

To order memorial trees or send flowers to the family in memory of Arlene O. Grose, please visit our flower store.