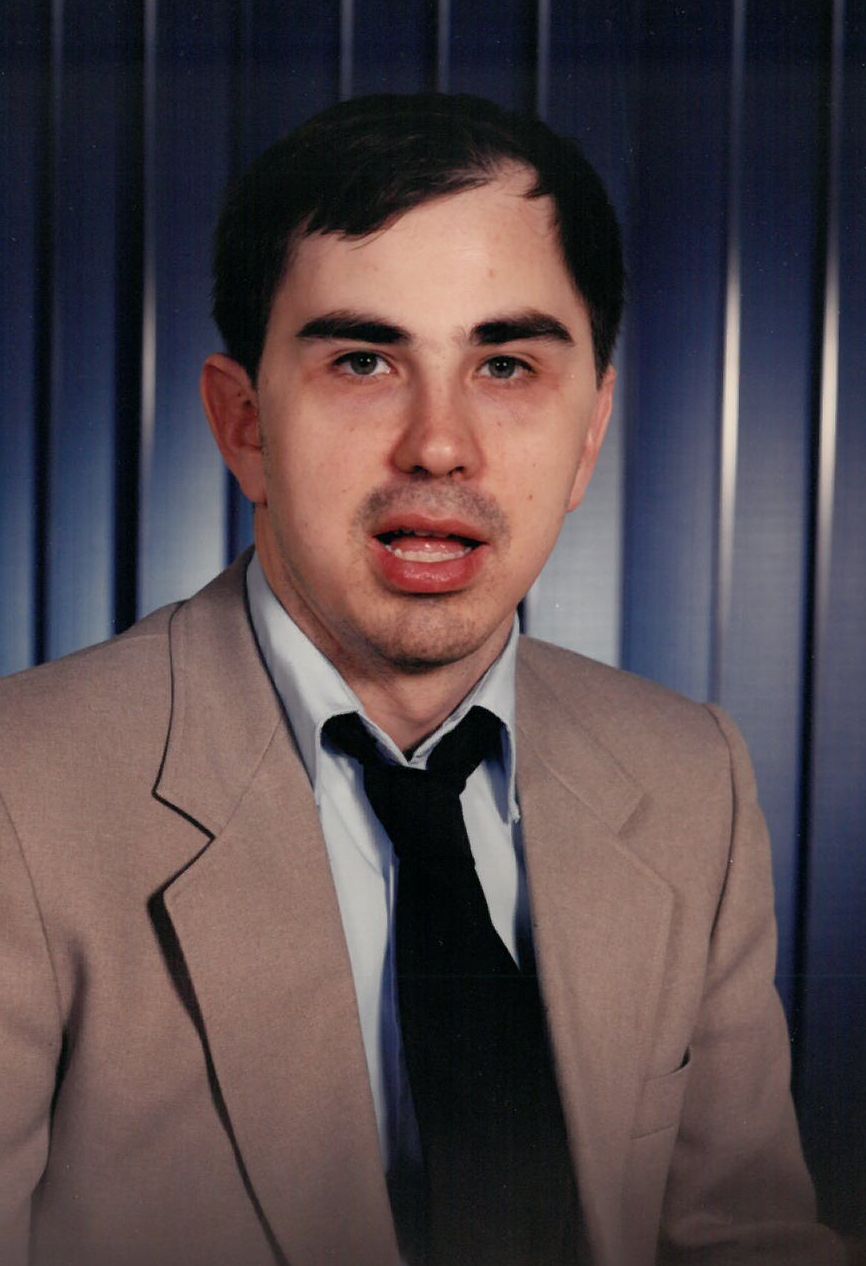 Graveside services for Tony will be held at St. John Lutheran Cemetery, 1999 North Road, Ashwaubenon, WI on Saturday, November 28th at 11:00 AM.

To order memorial trees or send flowers to the family in memory of Anthony R. "Tony" Kufner, please visit our flower store.