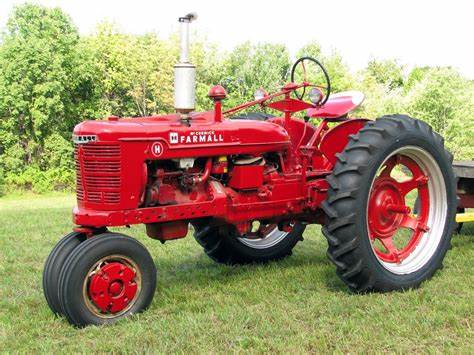 Tony Ruys, age 66, passed away Friday, June 7, 2019 at St. Elizabeth Hospital in Appleton. Tony was born in Appleton on August 22, 1952, son of the late Albert and Irene (Emmers) Ruys. Tony attended college at UW-River Falls and received his degree in Plant and Soil Science. He returned to the Valley and farmed in the town of Harrison for the rest of his life. For much of that time, he also held down a job as a millwright at the paper mill in Kimberly. For a time, he also formed a partnership with the Van Elzen family and operated an apple orchard. Tony somehow also found time to be an avid outdoorsman and hunted big game across North America. He also enjoyed staying close to home, on his land in Waupaca County, hunting with his brother John and his boys. He gardened, harvested, and canned his own crops, and enjoyed cooking for family and friends.

He is survived by ten brothers and sisters: Bill (Janet) Ruys of DePere, Irene Nelson of Florida, Mary (Lyle) Ellenbecker of Kaukauna, Joan (Mike) Hogan of Darboy, Anne (Mike) Locy of Appleton, Katy Ruys of Fox Lake, Laura Ruys of Appleton, John (Jenny) Ruys of Darboy, Therese (Dick) Bosch of Kaukauna, and Sarah Olson of Kaukauna. He also leaves behind many relatives and friends, including three special nephews, to whom he was like a second dad: Rob, Al, and Chubs.

Tony was preceded in death by his parents and his good friend Marv Van Groll.

Tony will be remembered by all as a man of few words, generous beyond measure, and whose friendship was treasured by all who knew him.

The family would like to offer their sincere thanks to the physicians, nurses and staff at St. Elizabeth Hospital, it’s Cancer Center, and everyone on the 4th floor. Your competence, care, and compassion will always be remembered by our grateful family.

To order memorial trees or send flowers to the family in memory of Anthony A. Ruys, please visit our flower store.