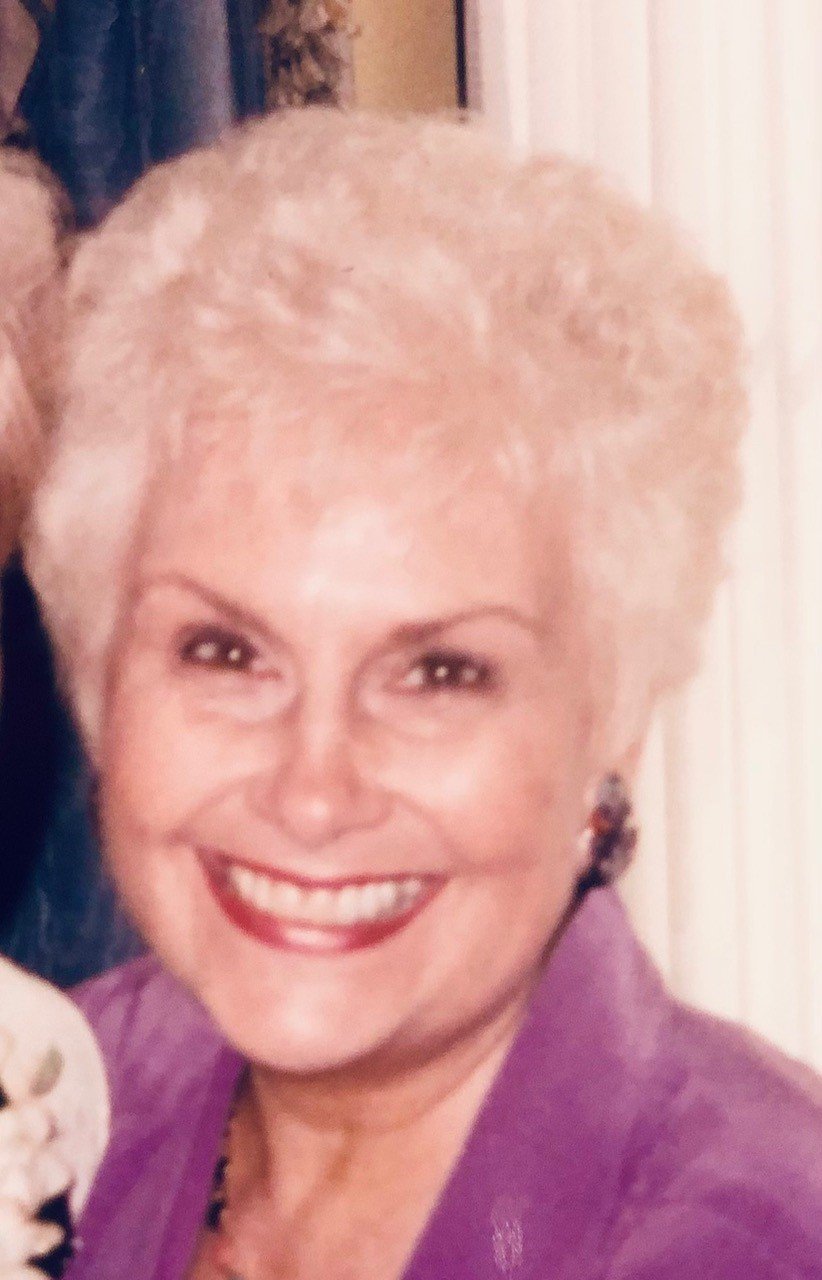 Anne Elizabeth Vogel, 88, passed away peacefully on Thursday, August 4, 2022, with her family by her side. She was born on November 11, 1933, in Chicago, the 4th child of 7 to Frederick and Helen (Morris) Jaycox. Anne graduated in 1951 from The Immaculata High School, Chicago, later that same year she was married to Wilbur “Bud” Vogel, and they had 7 children together.

Anne was a caretaker at heart. Her life revolved around tending to her family’s needs and building a home where ever life took them, including 10 different cities. Anne would work tirelessly to reestablish the family in every new city, and see that the 7 children’s needs were met. She loved spending time with her children, grandchildren, and great grandchildren, which drew her back to Appleton after her retirement from Coca-Cola in 1999.

Anne enjoyed movies, theater, and singing. She sang in the Sweet Adelines Chorus, and volunteered at the Fox Theater in Atlanta. She enjoyed crafts, quilting, cooking and gardening.

Funeral service will be held at 11:00 am, on Thursday, August 11, 2022, at St. Bernadette Catholic Church, 2331 E. Lourdes Dr., Appleton. Visitation will be on Thursday at the church from 10:00 am until the time of the Mass. Memorial contributions are appreciated to breast cancer research.

Anne’s family would like to express a heartfelt thank you to the staff at Oakwood Manor for their care, support, and compassion.

To order memorial trees or send flowers to the family in memory of Anne Jaycox Vogel, please visit our flower store.