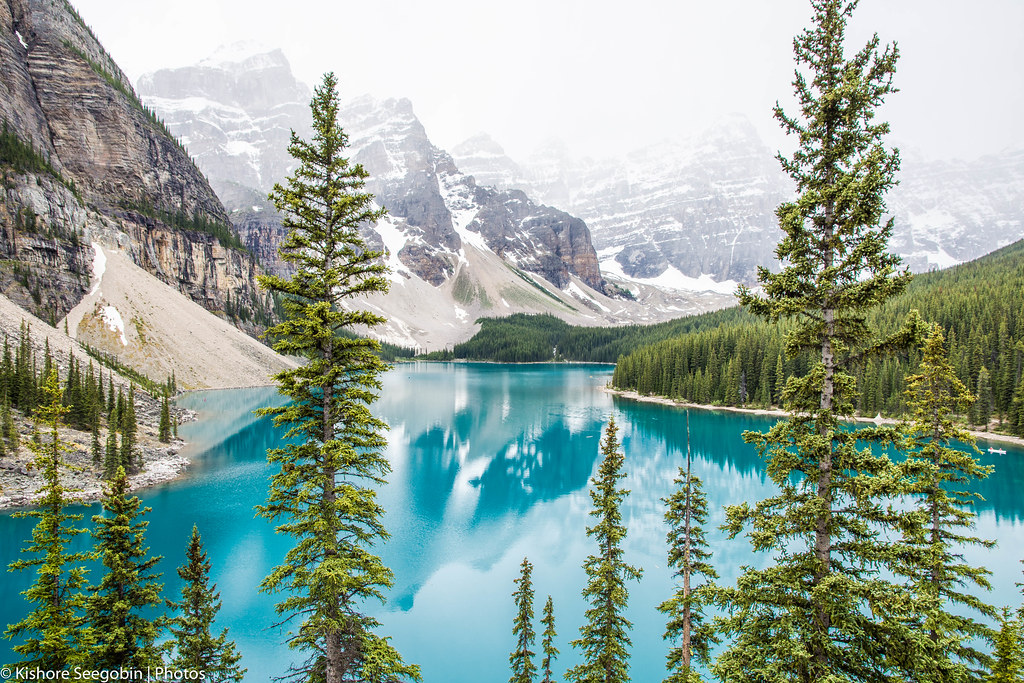 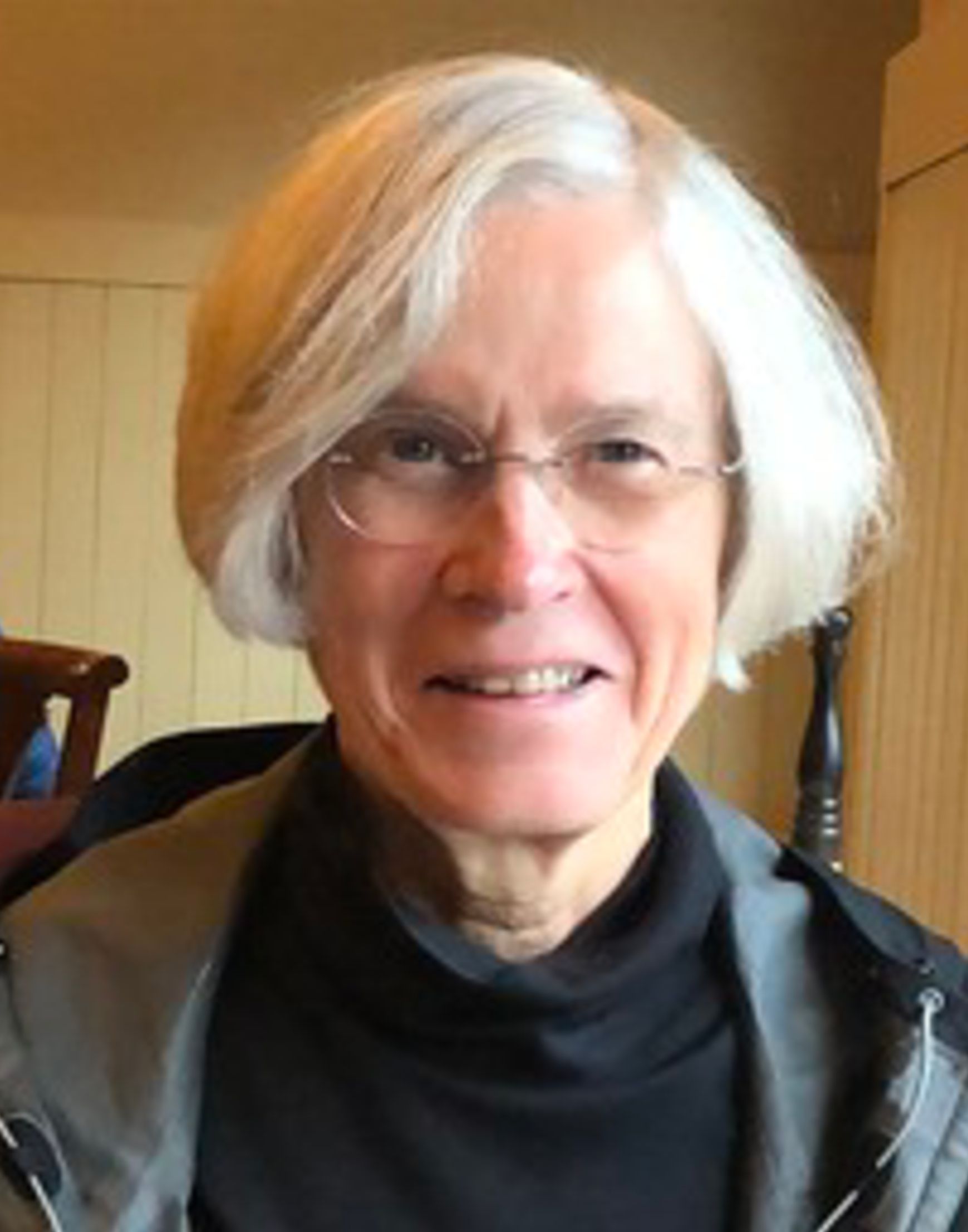 Andrea’s spirit was infused with love, kindness, loyalty, insight, integrity, curiosity, and tenacity. Her life revolved around family, teaching, and community service. Her husband, Tom, recalls how her father warned him when they became engaged that she didn’t like to cook or clean, but she loved to read.

After her birth in North Carolina in 1945 where her father served in the Navy, the family returned to Kansas City, KS. Andrea excelled in school and demonstrated her leadership talents by editing the school newspaper. She graduated from the University of Kansas (KU) in 1967 with a major in Mathematics and then attended Stanford University where she earned a Masters degree in Education, specializing in Mathematics.

Returning to Kansas in 1968, she met Tom when they both worked at KU. They were married in Kansas City on August 16, 1969. They thought they knew what love was then, but through the years that brought both joy and sorrow, their love became deeper and more meaningful.

She taught math and science in Kansas City for five years while Tom was in medical school. Following Tom’s graduation from medical school, they moved to Madison, WI, where Andrea was involved with her church and volunteer activities. All three of their children were born in Madison.

Appleton, WI, became her home in 1978 when her husband entered private practice in psychiatry. There she became involved with numerous community organizations, serving as president of the ABC program, and president of the Appleton YMCA.

Andrea loved to learn and to teach. After their children were in high school, she worked in the Appleton Area School District as a math teacher, a teacher for the Talented and Gifted (TAG) Program, and later became the mathematics program leader for the school district.

Andrea was well known as an excellent driver, logging hundreds of miles as she regularly drove to Kansas City to visit her mother. She also could be counted on to drive friends to plays at the Milwaukee Repertory Theater.

Andrea and Tom took many trips as a couple, as a family, and with their good friends, Fritter and Mike McNally. Early in their marriage, they spent 10 weeks in Europe, England, and Scotland following the “Europe on $5 a day” way of being frugal while having adventures. For their 50th anniversary, they took a memorable train trip to the Canadian Rockies.

Being a member of Wednesday Club was a significant part of her life, providing intellectual stimulation and friendship. She was well known for the extensive research she did for the papers she presented to club members.

Andrea had a deep and abiding faith in Jesus Christ. She was an active member of The First Congregational United Church of Christ where she served on and led several committees.

Andrea adored her children and grandchildren and enjoyed happy times with them as they did jigsaw puzzles, played miniature golf, explored parks, and played outdoor games.

Andrea was preceded in death by their daughter, Jennifer Ann Tatlock, her parents, Leland and Francis Speer, and her brother, Charlie Speer. She is survived by her husband of 52 years, Tom Tatlock; her twin sons and their families: Ward (Ai), Ryunosuke and Julie; Scott (Vivian Towe) and Mikko, Quincy, and Astrid; her brothers Robert (John) and George (Terry); and Mardi Speer (sister-in-law).

A service to celebrate and honor the life of Andrea Tatlock will be held on Wednesday, June 15, 2022 at 11:00 am at First Congregational United Church of Christ, 724 E South River St. Appleton. Visitation will be held from 9:30 am until the time of service. Memorial gifts can be directed to First Congregational United Church of Christ or to the Caring Fund established at the Community Foundation for the Fox Valley Region.

To order memorial trees or send flowers to the family in memory of Andrea Speer Tatlock, please visit our flower store.