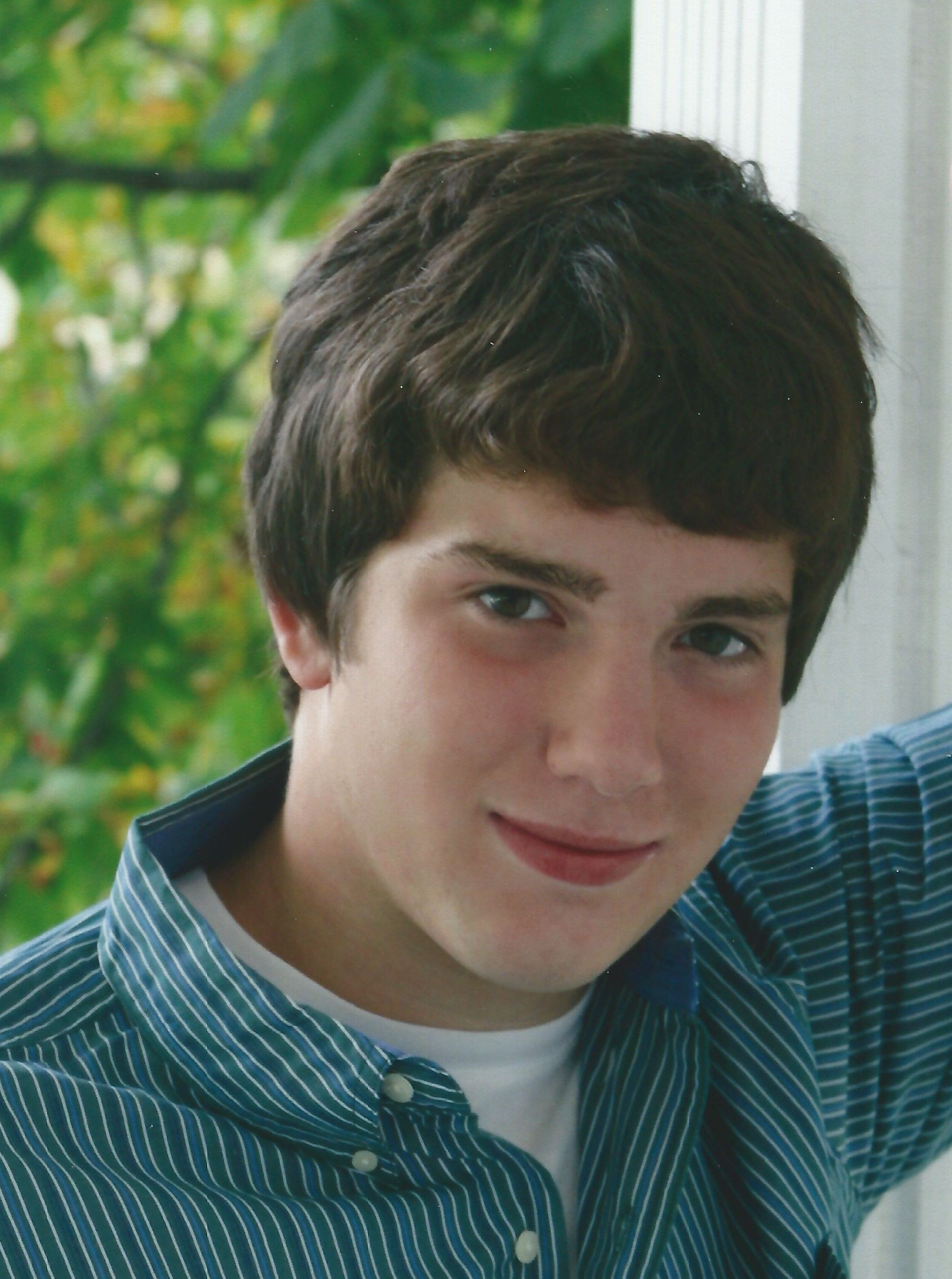 Ames Christian Fell, passed unexpectedly but peacefully in his sleep on March 20, 2015. Born February 26, 1993, he was 22 years old. Ames was a student at UW Fox Valley, where he was pursuing a degree in engineering. He was energetic and caring, and loved cooking, travel, and spending time with friends. A 2011 graduate of Kimberly High School, Ames was active in wrestling, football and rugby.

In previous years, Ames enjoyed making action movies with his friends, raising salt water fish, and playing sports. He was active in Destination Imagination, Boy Scouts, and was a soccer referee for several years for Kimberly Area Soccer Association.

Ames accepted Christ's precious gift of salvation when he was fourteen years old. His family takes great solace knowing that Ames has been joyfully welcomed into the presence of his heavenly Father.

Funeral services will be at 11:00 a.m. on Wednesday, March 25, 2015, at APPLETON ALLIANCE CHURCH, 2693 W. Grand Chute Blvd, Appleton, with Rev. Dennis Episcopo officiating. The visitation for Ames will be on Tuesday at the Fargo Funeral Home, 400 W. Wisconsin Avenue, Kaukauna, from 5:00 p.m. to 6:30 p.m. Online condolences may be offered at www.wichmannfargo.com

To order memorial trees or send flowers to the family in memory of Ames C. Fell, please visit our flower store.