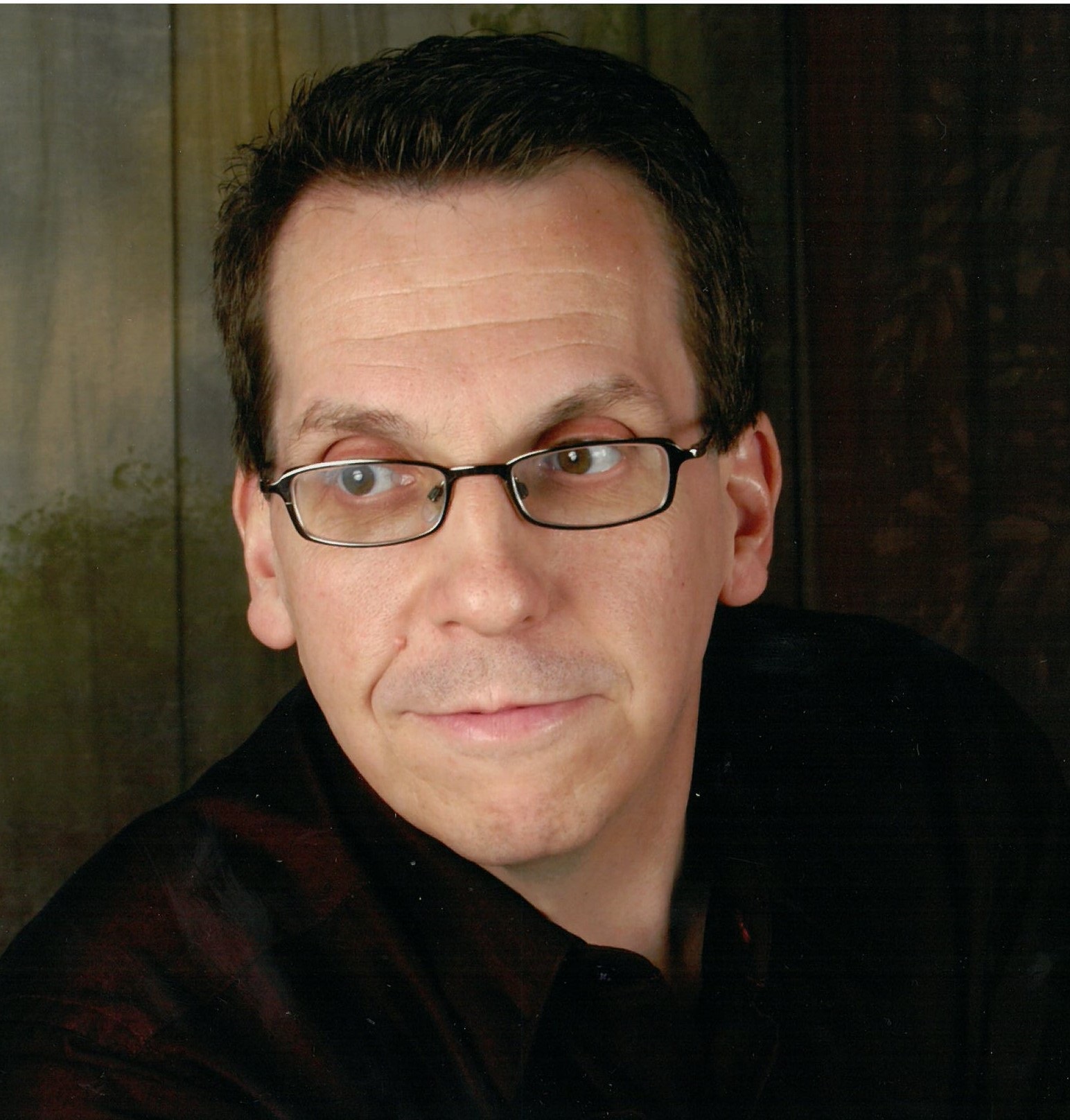 Alan L. Fischer, age 57, of Appleton, passed away peacefully on Sunday, June 27, 2021, surrounded in love by his family after a short fight with cancer at his residence in Appleton. He was born on March 31, 1964, in Clear Lake, Iowa, the son of Robert Fischer and the late Delores (Taft) Fischer. Alan was united in marriage to Dawn Krogfoss on April 22, 2011, in Las Vegas, NV.

Alan was a devoted family man and truly treasured the time he spent with his family.  He enjoyed sports, playing cards, garage sales and visiting Las Vegas.  He was a devoted Kansas City Chiefs fan, and loved to spend time with his grandkids. Alan spent the last 10 years working as a delivery driver for Pizza Hut and he previously worked for Glamour Shots for a number of years.

Alan is survived by his loving and devoted wife of 10 years Dawn Fischer, children Jason (Molly) Fischer, Jeremy Fischer, AnnaMay Broberg and Samuel Broberg, grandchildren Landen and Zaiyn and his father Robert Fischer. He is further survived by his mother-in-law Judy Krogfoss, sisters and brothers-in-law as well as his nieces and nephews.

Alan was preceded in death by his mother and aunt Ann.

Memorials may be made to the family of Alan Fischer.

To order memorial trees or send flowers to the family in memory of Alan L. Fischer, please visit our flower store.