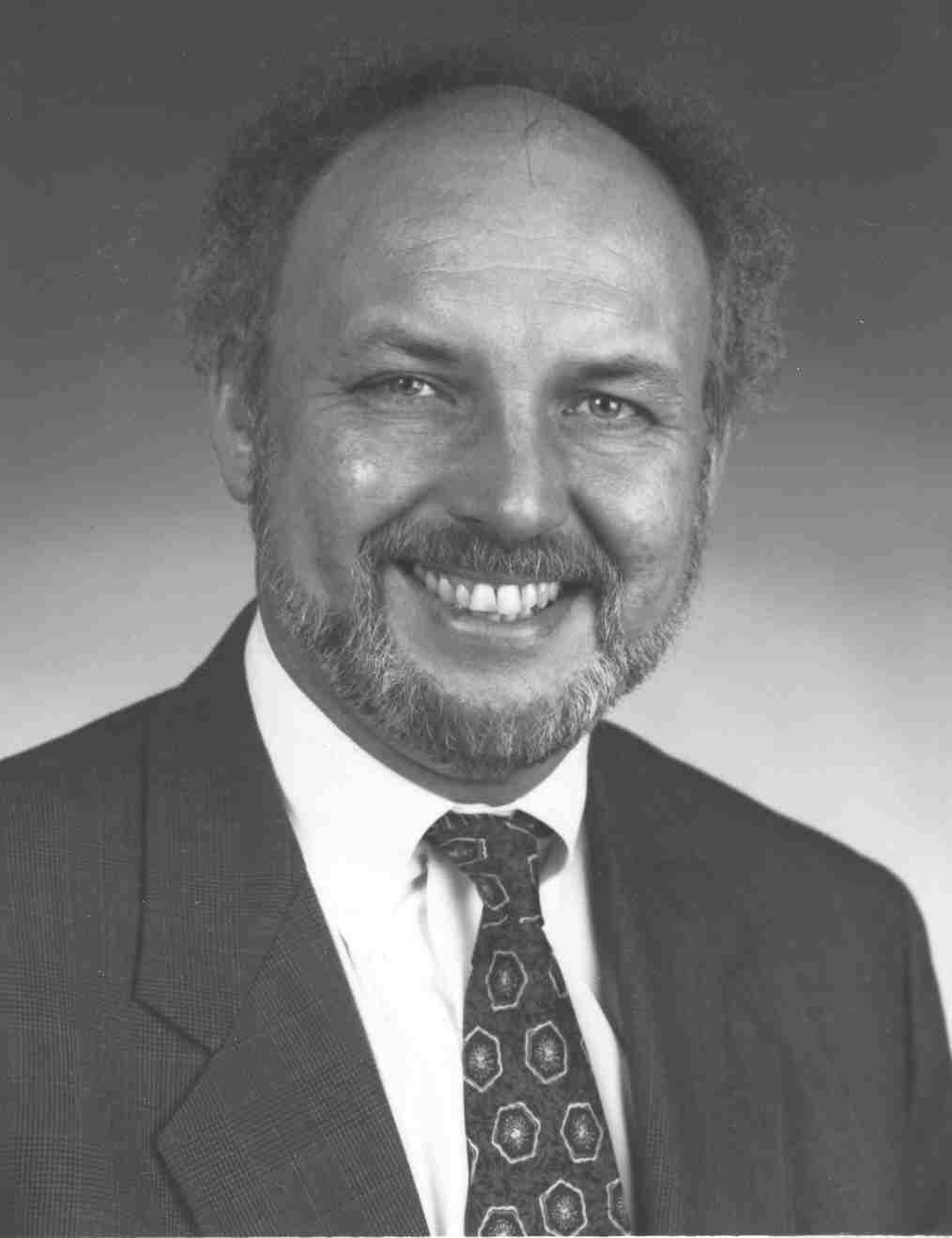 Alan (“Rhino”) L. Knipp, Sr., age 74 of Greenville, Wisconsin, passed away on January 25, 2022 at Care Partners in Fox Crossing, WI, after a lengthy illness surrounded by his wife, Kathryn, and daughter, Lisa.

Al was born in Chicago and raised in both Chicago and Franklin Park, Illinois. He attended Holy Cross High School, where he was involved in many activities, excelling in basketball.  In 1982, he met the love of his life and soul mate, Kathryn and thus began their 40-year love story.

Al was well traveled, both for work and in his home life. Al spent his first 45 years living in the Chicago area of Illinois and his last 29 years in Wisconsin. Al worked as an IT project manager, both as an employee and as a consultant. His 3 main employers were Motorola, Centel and IBM.

He was an accomplished musician and could play the banjo, keyboard and drums, but his true talent was playing the tenor saxophone. Al loved both tent & travel trailer camping, as well as fishing,boating, bowling, playing softball and motorcycle riding. He was first a Bears fan while living in Chicago, later on he became a Packers fan when he moved to Wisconsin. He was an utterlydevoted husband to Kathryn and a wonderful father to his 3 children.

The arrangements for Al are being handled by Heart of the Valley Funeral Home of Kaukauna, WI. A celebration of life ceremony will be held at a future date. Kathryn would especially like to thank the hospice team of ThedaCare at Home for the excellent care they gave Al in his last months of life.

To order memorial trees or send flowers to the family in memory of Alan L. "Rhino" Knipp, please visit our flower store.