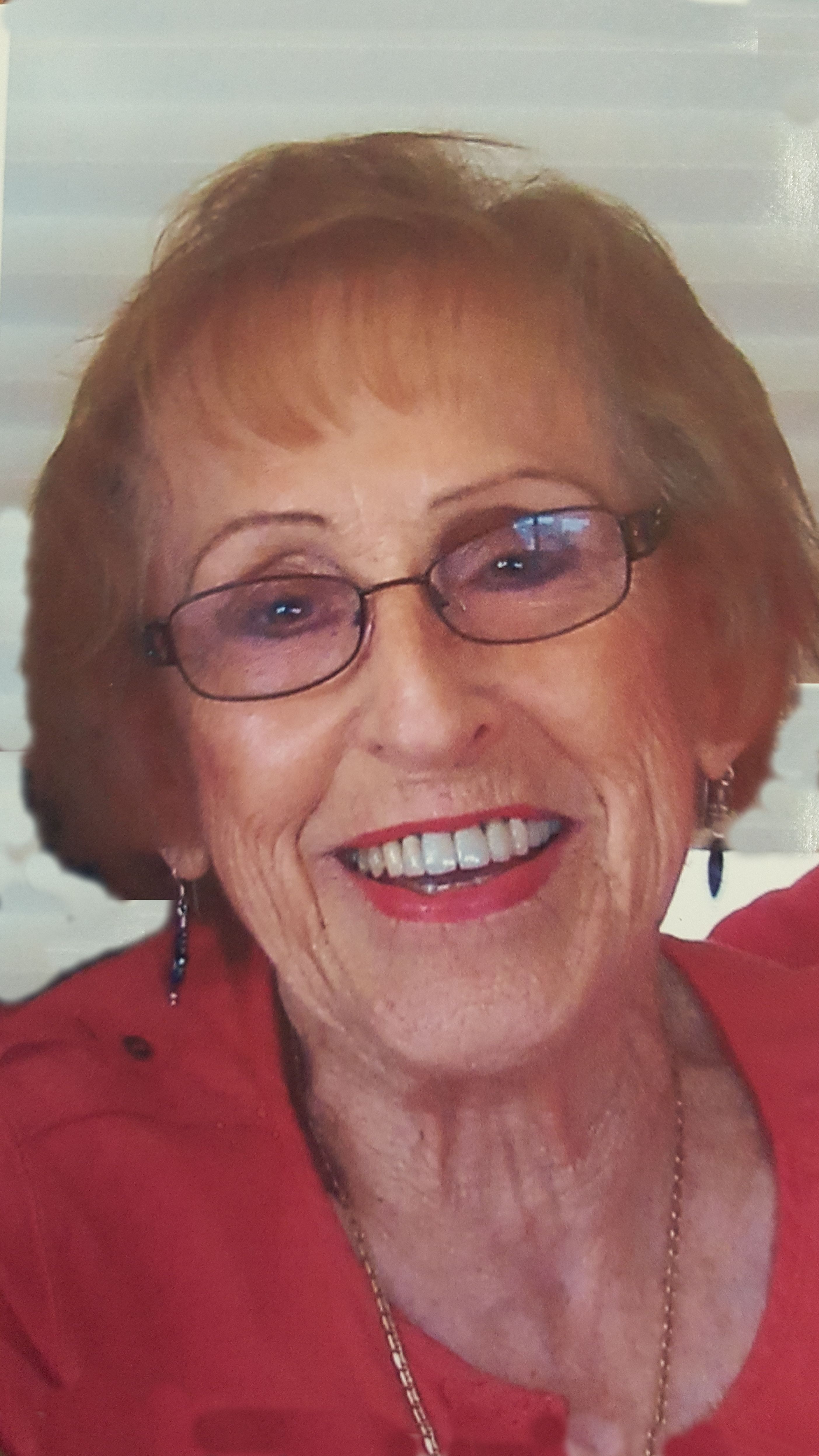 Agnes Kubiak Chech, age 92, of Appleton, was called to the loving arms of Jesus on March 22, 2016 surrounded by family at her home. Agnes was born on July 25, 1923 in Clarksburg, New Jersey to immigrant farmers. It was there she learned the value of hard work, love of family, a passion for food and an insatiable zest for life! She was an extraordinary woman and the most loyal and loving mother a child could ever want. During her 92 years of life, she faced every challenge head on, lived every dream and fulfilled her life's purpose. She has now joined her loving husband Frank Kubiak, Jr. who passed into eternity in 1965. Agnes lived in Robbinsville, NJ and Ft. Lauderdale, FL before returning to NJ and later, moving to Appleton, WI to be near her daughter.

Daughter of the late Eva and Andrew Sadley and wife of the late Frank Kubiak Jr; she is survived by her four children, Robert (Lisa) Kubiak, Gary (Ingrid) Kubiak, Dennis (Melanie) Kubiak and Joy (Lisa Malone) Kubiak. She is also survived by 13 grandchildren and 28.5 great grandchildren – all of whom she loved deeply.

Agnes was a woman of the times, long before it was a woman's 'time'. She worked at Eastern Aircraft during WWII and quickly rose to the position of an airplane parts inspector which was usually held by men. In 1945, Agnes and her husband Frank Kubiak started an electrical contracting business, Frank Kubiak Electric in Robbinsville, NJ. When faced with the untimely death of her husband, she continued to own and successfully operate the family business. She was many things to many people – a fiercely protective mother, a loving and supportive grandmother, an avid gardener, a successful entrepreneur, an extremely strong-spirited and positive woman, a deep believer in Jesus, an immensely generous woman and an inspiration to all who knew and loved her.

Funeral services will be held on Saturday, April 2, 2016 at St. Vincent Parish in Yardville, NJ. A memorial service will be held in Appleton at a later date with an Obituary rerun at that time.

The family would like to thank all those who have cared for her during her last year of life while living with melanoma – Dr. Editha Krueger, Dr. Matthias Weiss, Dr. Thomas Lewandowski, Dr. Dave Schiedermayer, ThedaCare Hospice nurses & CNA's and Desiree from Right at Home.

A fund will be established in Agnes' name and donations will be made to the causes she supported. In lieu of flowers, memorial contributions may be made to the Agnes Kubiak Chech Fund, c/o Joy Kubiak, and sent to Wichmann Funeral Home, 537 N. Superior St., Appleton, WI 54911.

To order memorial trees or send flowers to the family in memory of Agnes Kubiak Chech, please visit our flower store.